Moving to the Italian countryside for a slow-paced life has probably been a dream for many. It seemed risky, but instead, thanks to a particular initiative that is taking place, it can become a reality. A project called Houses for 1 Euro already started in some Italian municipalities, with the intent to counter the abandonment by the population and to revive this underrated Italian regions in difficulty. 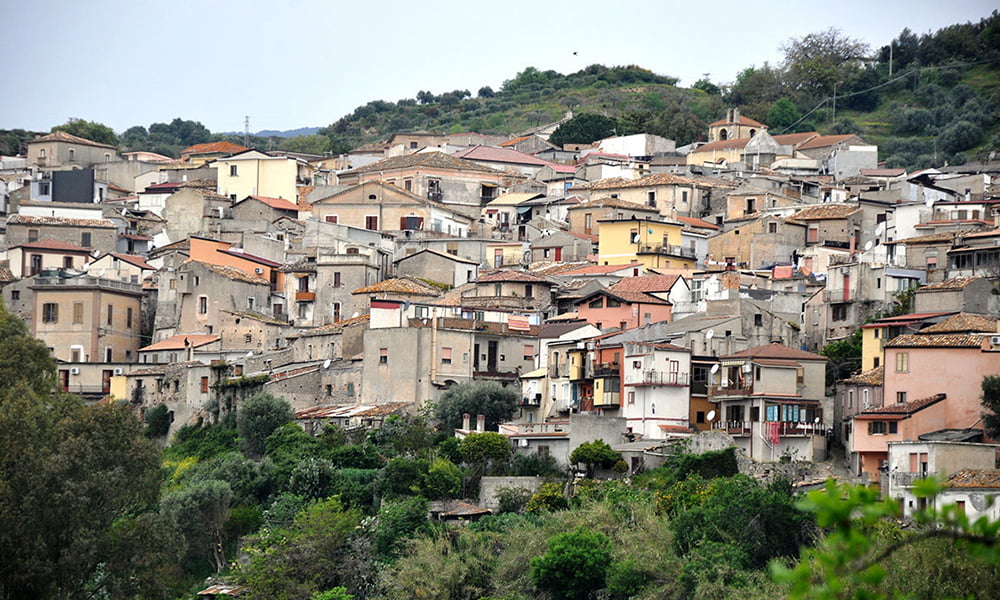 The government initiative tries to repopulate delightful villages that are becoming deserted, abandoned by the young population and due to the ageing population. There are even some towns that are actually willing to pay people to move there.

Among the pioneers of this initiative is the small town called Sambuca, located on the island of Sicily, about an hour away from Palermo. But there are certain rules and requirements existent as well. Firstly, before buying a house, you must commit to renovating your new home within the next 3 years. For a rough estimate, it might cost around € 15,000-20,000  to get these houses in good condition (still a lot cheaper than just buying a house anywhere). Secondly, house owners should be also ready to pay €5000 as a security deposit, which will be refunded once the house is renovated. 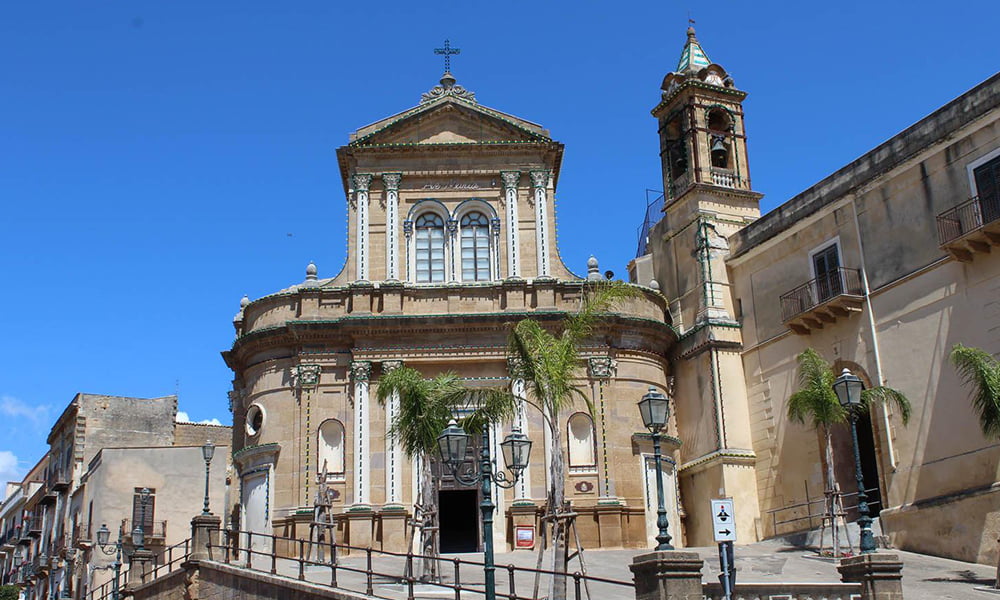 So yes, there are strings attached. But at the end of the day, you do get the house for €1 and renovation is something that you should consider anyway if you are buying a house in a small town. It’s just a good way for the government to avoid arbitrage and exclude people who are not actually interested in moving to the countryside or invest any money there but rather willing to make money on arbitrage in the long term, which, obviously, has no benefit for the town.

And the deputy mayor of the town Giuseppe Cacioppo is definitely passionate about the idea and promote it intensively and assuring that all these are not done for propaganda and it’s an actual real deal. “You want that house, you’ll get it no time”, Giuseppe told CNN, assuring that they are not intermediaries who liaise between old and new owners.

“We’re located inside a natural reserve, packed with history. Gorgeous beaches, woods and mountains surround us. It’s silent and peaceful, an idyllic retreat for a detox stay,” Cacioppo added.

Amongst all the underrated Italian regions, there is another village, located on the island of Sardinia with about 200 old houses is also in desperate need of renovation. The initiative is quite similar to the one taking place in Sambuca, offering houses for €1 with a commitment of renovating them.

These stone houses are really old and the money needed to renovate them is going to be slightly more than the amount mentioned above for the houses in Sambuca. All of these are rough estimates but it is likely to cost around €20,000-25,000. 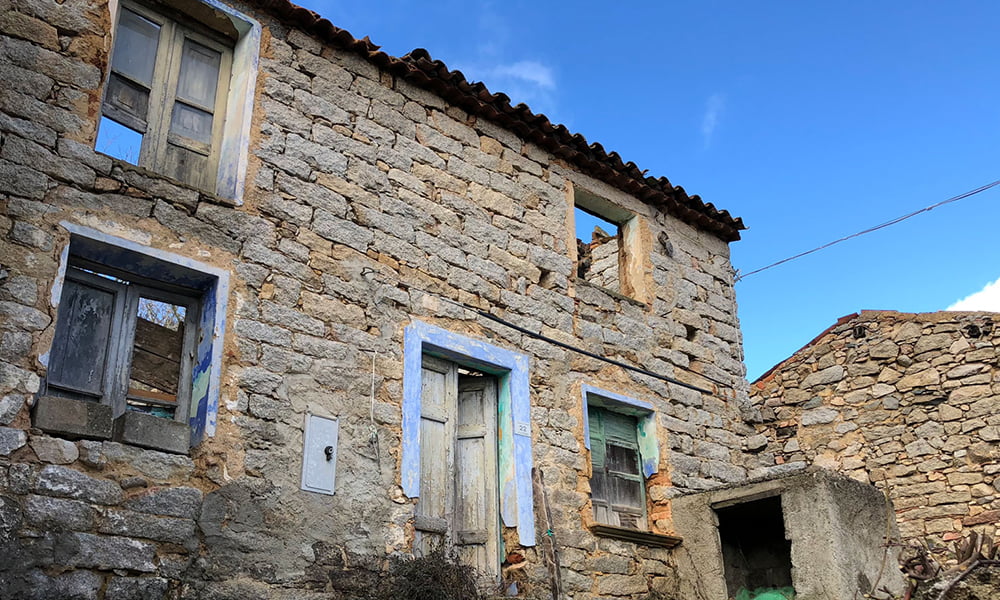 They already had requests from all over the world but have finalised around 3 sales so far, willing to filter out those that are really interested in living there and benefiting the village in the long term.

“We boast prehistoric origins,” Efisio Arbau, Ollolai’s mayor, told CNN. “My crusade is to rescue our unique traditions from falling into oblivion. Pride in our past is our strength. We’ve always been tough people and won’t allow our town to die.”

Another similar initiative, but slightly different, comes from a city on the very opposite side of Italy. A small commune in the Piedmont region, Locana is located less than an hour away from Turin. The population of this beautiful small town has decreased about 4 times within the last century and now it has about 1500 living there, and each year there are about 40 deaths and 10 births. As a result, a lot of businesses such as bars, shops and restaurants have been closed recently.

According to the mayor Giovanni Bruno, the comune is ready to pay up to €9000 to families ready to move to Locana, the only requirement is to have at least one child and a minimum annual income of €6000. They are also ready to pay €1000 for each newborn child and €2000 for opening a business. The reason for this is obvious, the town needs families with children to confront the ageing population. 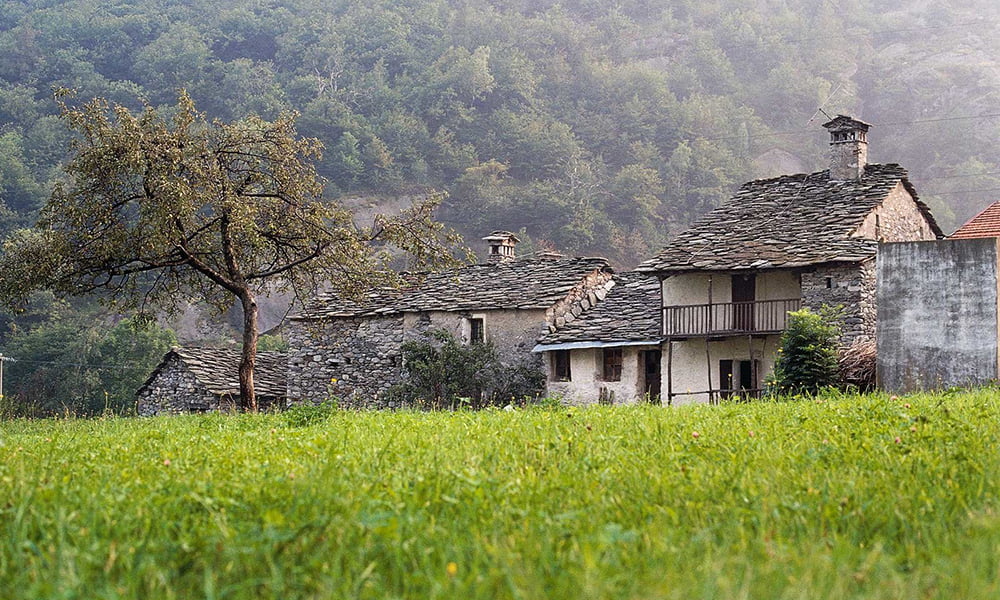 And all these 3 towns/villages mentioned above are just a small fraction of all the towns and villages facing the very same issues. And bringing all these people who were dreaming about an Italian countryside life to the actual towns can be beneficial for both sides. It’s just about connecting the dots and not letting all these small towns and villages get abandoned. 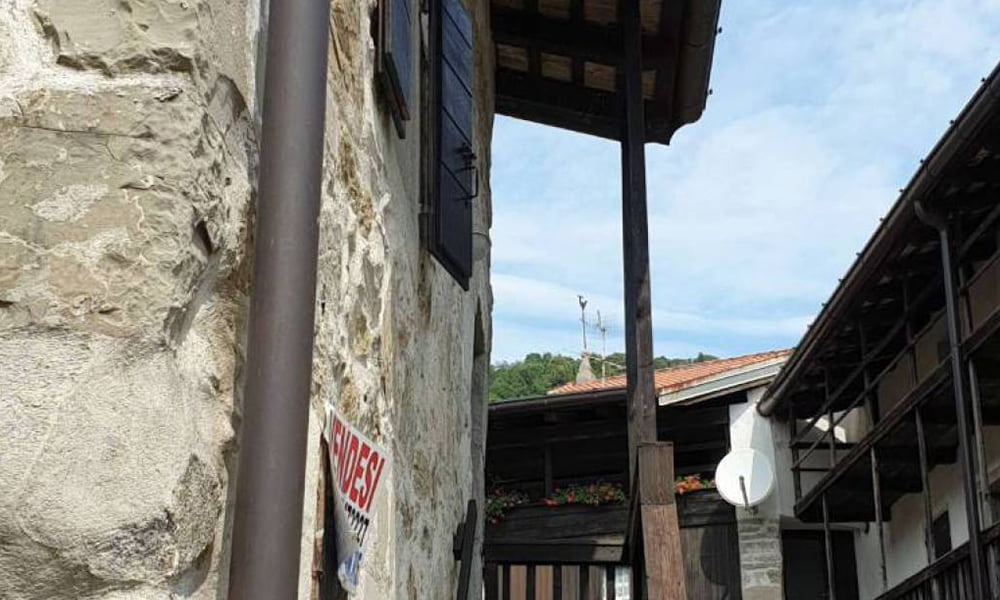 But one important thing that one should consider first is if you really want to live in the town. Because you cannot expect to renovate and then sell it for a higher price to get some margin, as these houses are in such locations where there is obviously extremely low and decreasing demand for houses. Instead, it might be better to buy a house not for a €1 but for €30,000 in an area where there is an increasing demand for houses and less need for renovation and end up with an active that can be sold with a decent price later on. And the regular prices for houses in some Italian regions that are still full of life and population start from as low €20,000.

So to sum up, moving to an Italian small town either with one of these initiatives or just with buying a cheap and affordable house is still very realistic and manageable. Just do your research and pick the best place among all these great but underrated Italian regions!