Underrated Cities in Europe To Visit In 2020 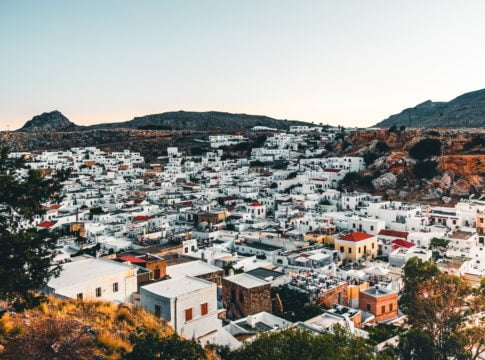 Everyone makes the same mistake most of the time when it comes to travelling. We start by the capitals and largest cities and often neglect the calm beauties that surround us. Europe is full of beautiful little towns and less known metropoles that are also worth visiting and as tourism grows intensively, we should start looking forward to spreading ourselves to other regions and as we grow as travellers and open-minded explorers, our desire to dive deeper into the culture also grows stronger. Have you ever thought about visiting some underrated cities in Europe? If not, you might rethink that after reading our suggestions!

Gothenburg is the second-largest city in Sweden, situated on the west coast of the country. Despite being considered a cheaper version of Stockholm, it has its own uniqueness. It is for its world-class seafood, award-winning restaurants and one of the most famous coastlines in Europe. 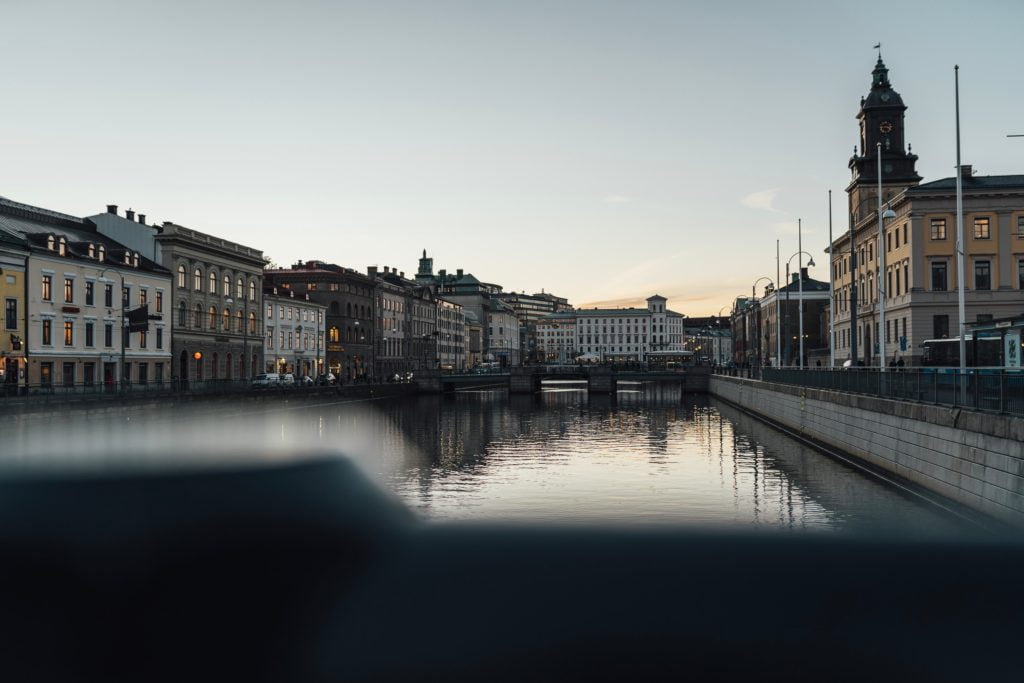 It is often overshadowed by its big brother, Stockholm. However, it’s been rising in popularity in recent years. The city of Gothenburg can be 11% cheaper compared to the capital, making it a much-preferred destination for budget travellers. Besides, there are loads of things you can do in Gothenburg, such as: wandering around at Liseberg (the largest amusement park in Scandinavia), visiting the city’s Art Museum, go through an indoors safari at Universum or take a look around the Garden Society in the city centre.

Definitely not a cheap replica of Stockholm and for sure one of the most promising cities in Europe for the following years, but underrated for now.

Granada is a city located in the southern region of Spain’s Andalucia, at the bottom of the astonishing Sierra Nevada mountains. It is one of the gems of Spain, considered the capital of Andalucia, and it is known for its characteristics and medieval architecture present in the entire city. The Alhambra is one of its biggest attractions by being the best conserved Arabian Palace from Roman times. 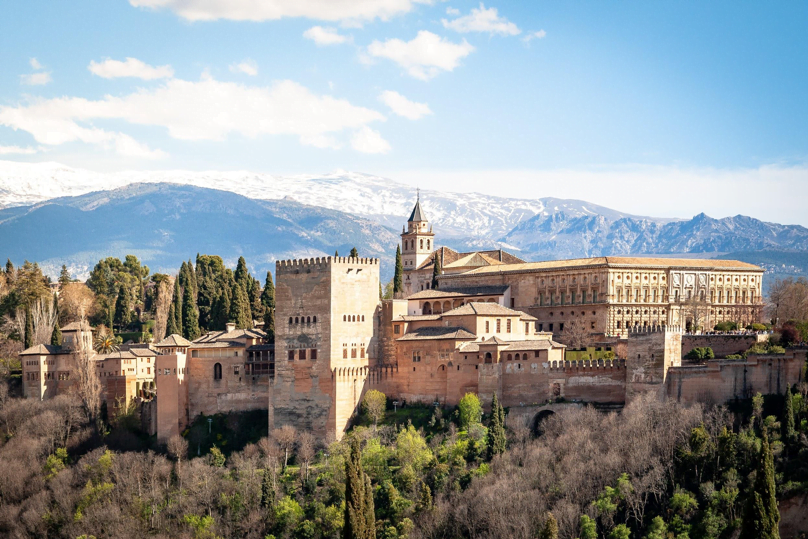 Granada is a place on the rise in terms of popularity. This region is often neglected due to its lack of accessibility, however, more and more airlines are starting to fly to Granada and even to the neighbour Malaga. People are starting to move down to the city, instead of concentrating in the only Sierra Nevada. The cultural events of the city have caught the attention of many throughout May and June for events like the Music and Dance International Festival and September and October are the months when there are fewer tourists and the temperatures are still similar to the summer season.

Definitely one of the most underrated cities in Europe, Innsbruck is located in the Austrian Alps which are very famous in the winter season for sports. The city has previously hosted the Winter Olympics in 1964 and 1976 and it’s always been recognized as a paradise for snowboarders, skiers, and cross-country hikers. 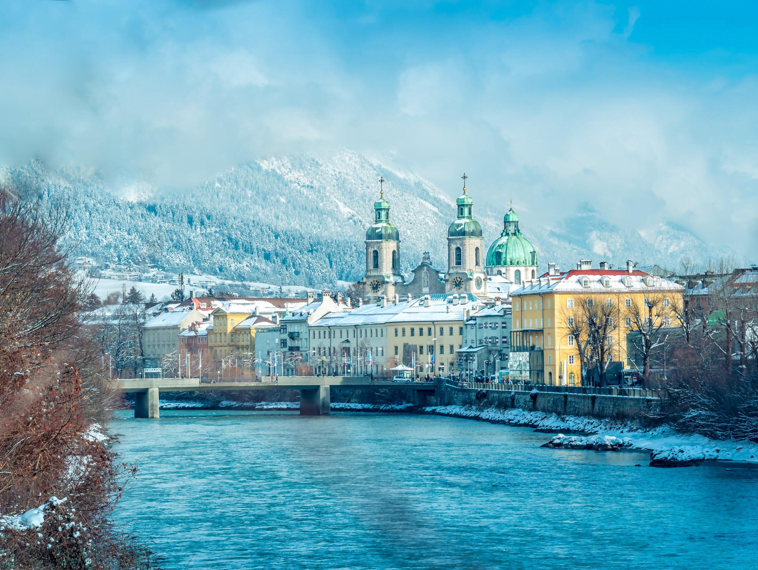 However, Innsbruck is not just about the winter and that’s why it is considered a very underrated city. It has actually the best of both worlds – the gorgeous mountainous landscapes surrounding the city and the very modest city with plenty of history and culture to discover. The city is the capital of the Tyrolian region, which possesses a very unique culture with a very distinctive style. Its cuisine offers some of the most unique dishes in the world, across all aspects and there’s even a huge market called Markthalle, considered one of the city’s most renowned markets where you can get to know more about its gastronomy.

Surprisingly enough, the city is known for its intense and vibrant nightlife, thanks to its university student population and the big number of small bars and nightclubs.

Genoa is a port city located in the northwestern part of Italy. It has been a big reference in maritime trade for many centuries as it has a very central role. Very often overlooked, Genoa has something very unique about it. It’s a very hilly location in front of the sea and this brings some very distinctive characteristics that you would only expect in the South of Italy. 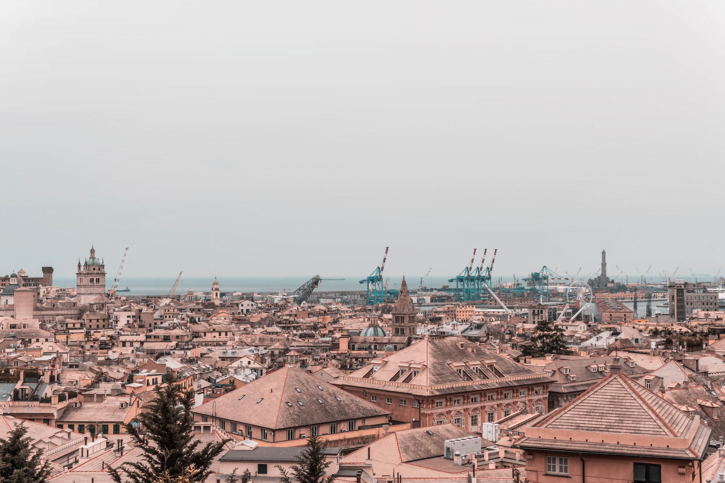 The city is very well known for having the biggest aquarium in Europe, and that’s pretty much why people even go there. However, it is not only about an overcrowded aquarium and chaotic traffic all day. If you step away from this area, you’ll actually be surprised with the amount of great art spread around the number of quality museums that are actually uncrowded and beautiful palaces that give a medieval feel to it.

Not only that but it also has one of the largest historic city centres in Europe where you’ll find narrow and cobblestone streets that lead to the outside, gothic churches and statues that resemble the past’s most powerful royal families.

Rhodes is the largest of the Dodecanese islands of Greece and it’s also the capital of the group. The city has been known all over the world for the Colossus of Rhodes which was constructed 280 B.C, considered one of the Seven Wonders of the Ancient Times. 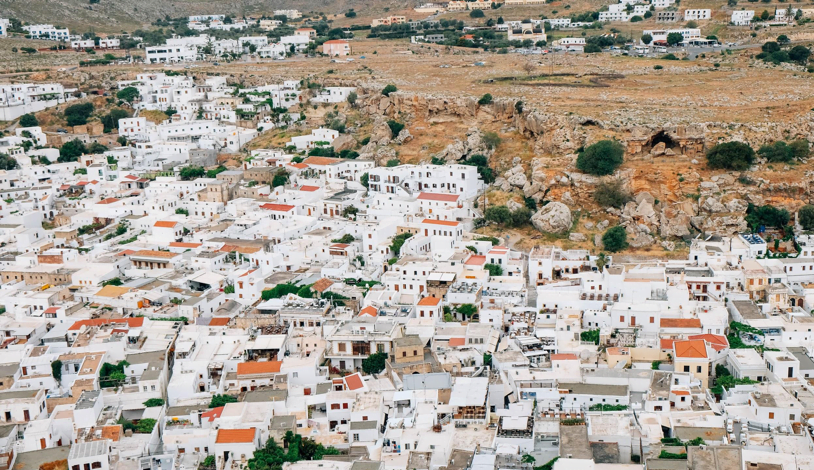 Nowadays, Rhodes’ historical Medieval Old Town is a UNESCO World Heritage Site and fairly popular in Southeastern Europe for tourists. However, the city is often overlooked. Unlike other Greek islands, this one is not just full of luxury resorts with overpriced things everywhere. If you move from the Old Town, you will find some incredible blue water beaches along with many Roman ruins which are present in many points of the island.

At certain places, it feels like you entered a time machine and you are witnessing how the world was 2000 years ago. It’s a very worthy discovery. However, for now it is a very underrated island in Greece.

If you are planning to visit Rhodes and stay for a while to truly dive into a unique culture of antiqueness, we recommend 2 Bedroom Home with Pool in the northeast of the island.

The Dalmatian Coast of Croatia is something very unique. The most beautiful beaches accompanied by a fortress-like complex in the background. Split is the perfect example of this. Despite being the second-largest city in Croatia, only behind the capital Zagreb, it is a mix of a modern city and ancient history.

Split has one of the most impressive waterfronts in Europe and fresh seafood arrives to the restaurants every single day – these two aspects catch the attention to the city. However, many people claim that you don’t need many days in Split. We disagree. 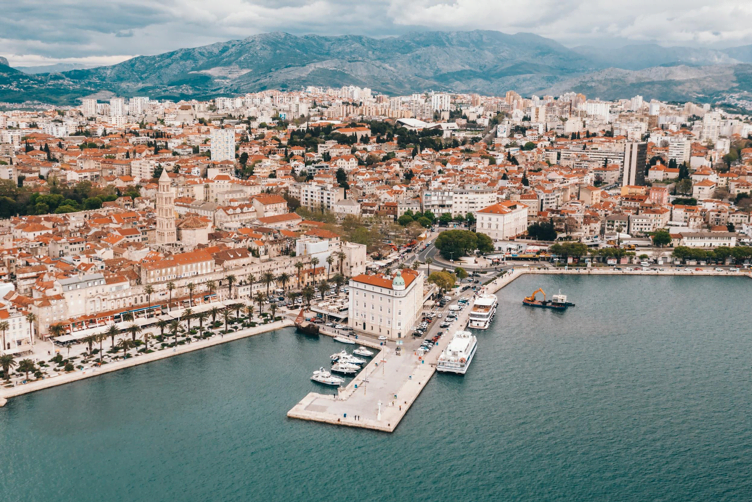 The city is one of the biggest history centres in Europe, being its Old Town, a UNESCO World Heritage Site. Not only that, it possesses some of the most impressive beaches where you can take some impressive pictures and shoot gorgeous videos.

GoGoPlaces is also present in Split and has some incredible offers for you to truly enjoy deeply the city. For example, this apartment located very close to every hotspot. Also, be sure to check out this one-bedroom apartment right in front of the sea. 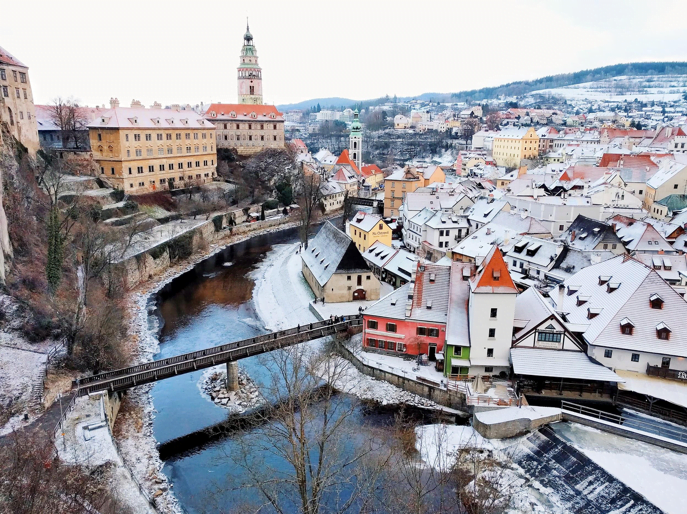 Cesky Krumlov’s entire city looks like a castle complex by itself. Wandering around these streets feels like a fairytale and time-travel to the past. Despite being far from Prague, it is truly worth a visit from the country’s capital as it is fairly accessible. And of course, the city is listed by UNESCO as a World Heritage Site.

If you would ask a Czech, where we should go for a perfect one-day trip, they would answer Cesky Krumlov. It is a very small city but that will keep you occupied all day. You should walk on the cobblestone ancient paths, climb the castle all the way to the top and witness the beauty of the small colourful stone houses that fit perfectly into each other. Probably one of the most beautiful ancient aerial views you will see in your life.

Braga is located a few kilometres from Porto in the North. Many centuries ago, it was known worldwide as one of the biggest religious spots. Bom Jesus do Monte, Braga’s most known sanctuary, was where Catholics would gather from all over the world before Santiago de Compostela existed. Over the years, it has been losing its popularity but now it’s back on the rise.

Earlier this year, it was named the Second European Destination and rightfully so. It possesses one of the richest historic centres in the country. The city’s cathedral dates back to the 15th century and has 5 different architectural styles present in it, the city square which is the hotspot of the city and one of the most beautiful sights as it is very long and surrounded by tall buildings and the Saint Barbara Gardens are fully bloomed year-round, no matter the temperature and the climate. 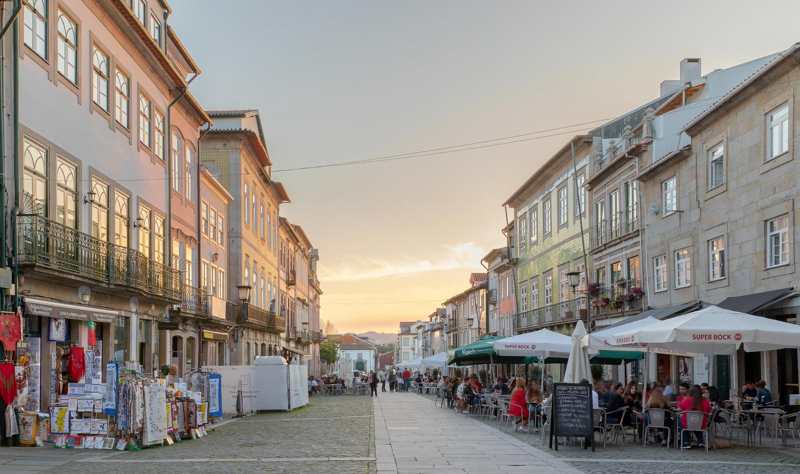 It is also home to many renowned events related to culture and music as the city is looking to attract bigger names and worldwide attention. Braga is easily accessible from the entire country as it possesses a very efficient train system that connects the North to the South. Fun fact: its train station is one of the most modern in Portugal.

If you are looking to stay for a long time in the North of Portugal, we have many solutions for you. A great example is this One-Bedroom Apartment in Guimarães, which is just a few minutes by train from the historic city centre of Braga.

These 8 cities should surely have made you see that Europe is full of little treasures and sometimes even very close to some very accessible metropoles and capitals. It is necessary to get away from the buzz of tourists and dive into closer and quieter environments. It allows us to discover a new world, to understand better the behaviour of people and to interact with locals much easier. Dare yourself and start wandering deeper!