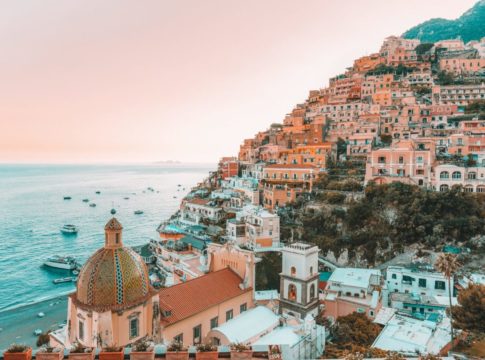 To continue our series of blog posts about Italy, this article will be dedicated to Southern Italy, which is almost its own country, given its cultural differences making it a remarkable place to visit. If some people think the cities in southern Italy are less developed and globalized, its because they hide a true uniqueness, that comes with relatively lower prices for food and accommodation, together with more genuine authenticity, the perfect scenario for a truly local Italian experience. 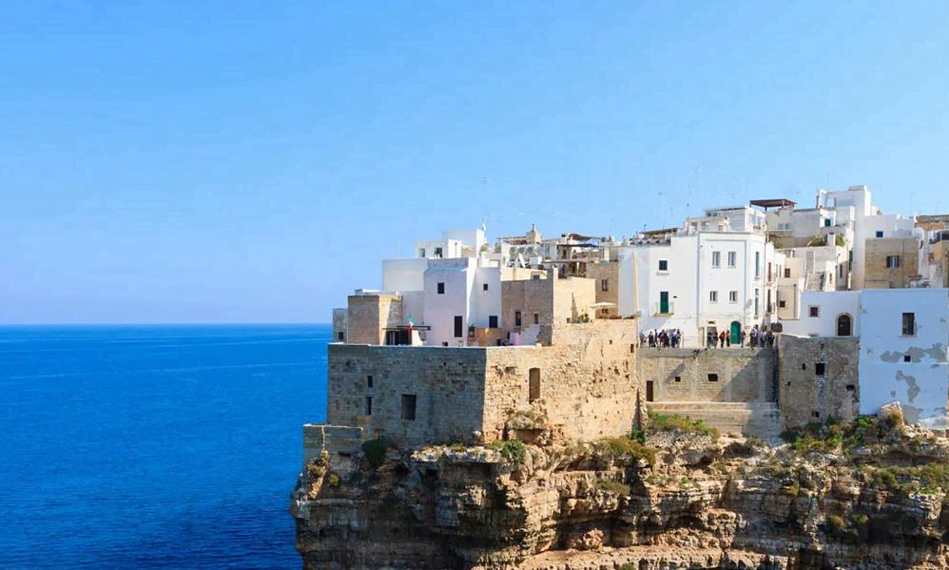 Expenses wise, there is a significant difference compared to the north of the country. In cities with a population of about one hundred thousand people, the rent varies between 300-400 euros. Coffee in a nice Italian coffee bar would cost you around €1 while the beer in a local neighbourhood pub would cost you around €2.5. And when it comes to dinner, €10-€15 should be enough to have a nice dinner at an inexpensive restaurant. The region is really well connected with a lot of high-speed trains linking all the small cities to each other and to the major ones within an hour or two, and for just around €5-€15. As in the north and in the south – there are many cities that are worth attention, and we’ve done our best to pick the best most balanced options for digital nomads.

Our top picks in Southern Italy

Founded by Ancient Greeks, they called it “Rhegion” which basically means “it breaks away” and it can definitely become your next breakaway spot too. Reggio Calabria has gone through some huge natural disasters, such as earthquakes and a devastating tsunami in the very beginning of the 20th century. 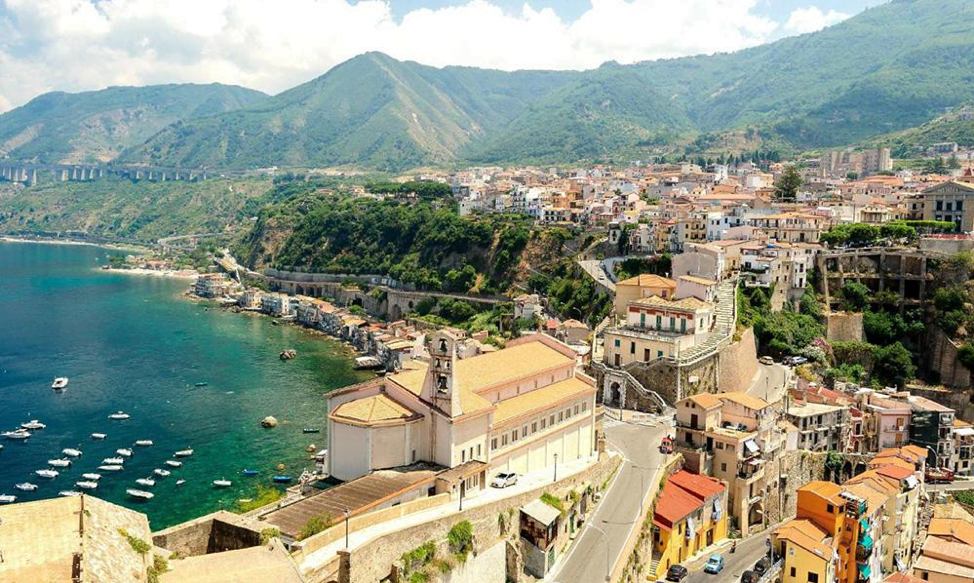 Now it’s a charming city with lovely weather and has a breathtakingly beautiful panoramic seaside, trying to become modern but still maintaining its provincial atmosphere, which is definitely a plus to its authentic southern Italy vibe. Museums lovers won’t feel bored either. Reggio hosts one of the most important and visited museums in the whole region, attracting a lot of tourists just for the sake of the museum itself.

For those of us who might need to get some work done while on vacation, DNA+ is one of the main coworking spaces opened about 2 years ago. Reggio also hosts several universities as well, such as “Mediterranean University” and the “University for Foreigners”.

Gifted with a name which may not sound that sophisticated, this small city in southern Italy has the potential of providing a nice experience. It’s located in Puglia, a bit north to Bari and has gone through a rough history too, being influenced by the French and the Spaniard and surviving an earthquake as well. Foggia is also known as a great producer of watermelons and tomatoes, making up a significant percentage of the total supply. So do not forget to include buying one of each in your agenda. 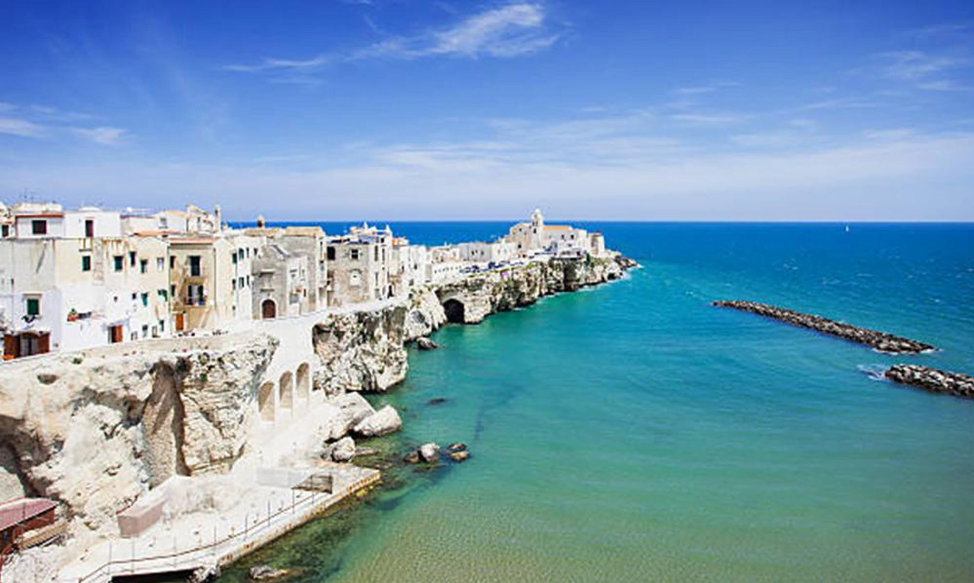 The famous quote ‘a chi è convinto che a tavola non si invecchi’, which means if you know how to eat well you’ll never grow old is born here. Food lovers can feel at their ease in Foggia with plenty of options. Yet another underestimated city in southern Italy, Foggia offers a relaxing atmosphere with plenty of fountains, sunny weather, nice food and with really attractive rent prices.

D Campus is a good option for coworking space lovers, located in the very centre of the city with flexible membership packages.

Located in Sardinia, Cagliari is the biggest city on the island. Its relatively big port and the airport makes Cagliari really well connected to the rest of Southern Italy and also the whole country. This nice charming city in the southern coast of the island is also known as a City of the light, famous for surfing, sailing and also for its nightlife, definitely a wide range of activities.

The Roman amphitheatre is a must-see, built in the second century this amphitheatre, which will probably remind Colosseo for a lot of people, is also a venue for outdoor concerts throughout the summer. If you are lucky and there is a concert scheduled during your stay, definitely worth to experience. 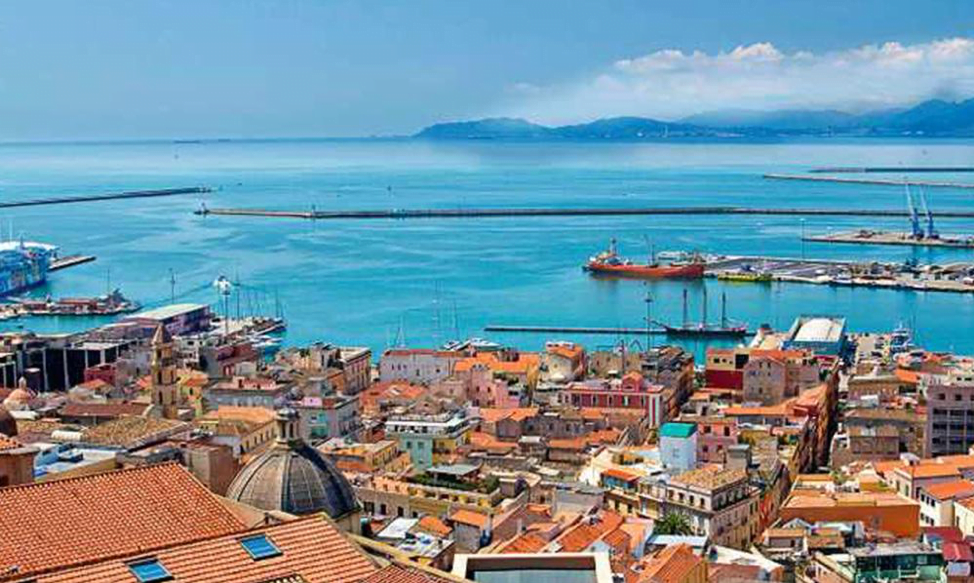 Cagliari hosts one of the most beautiful beaches in Italy, which crystal clear water all around and a great climate with stunningly beautiful sunsets and nature. It also hosts one of the top botanical gardens in Italy not too far away from the Roman amphitheatre mentioned above.

When it comes to coworking spaces, they are exceptional ones as well. Hub & Spoke is just a dream spot and of the main coworking spaces in Cagliari. An aesthetically pleasing and extremely exciting place to work and connect.

Often referred as “Venice of the South”, Lecce significantly differs in terms of sizes and pace from other Southern Italy towns. It is definitely a hidden gem with plenty of churches and narrow streets to wander around.

This small university town with a population of less than one hundred thousand is located in the region of Puglia, the very southwestern part, right on Italy’s heel. Lecce really does represent everything that people expect to see in a small southern Italian city, stunningly beautiful buildings, charming narrow streets, exceptional climate and friendly locals who just love to eat and enjoy the weather. 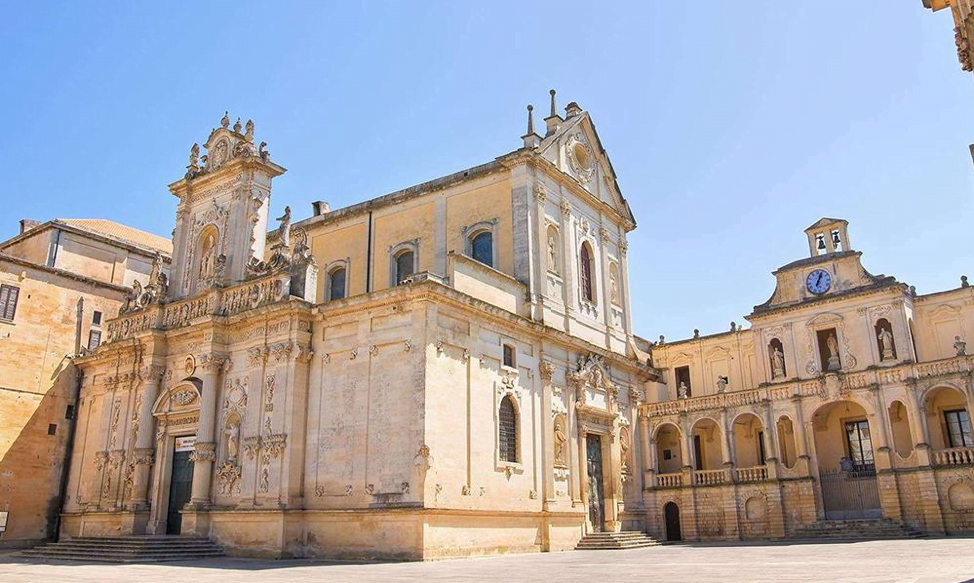 Lecce is well connected with the other cities with frequent trains and buses. If you are arriving outside of Italy straight to Lecce, the closest airport is in Brindisi which is about 35 km away.

But don’t let its size fool you, you won’t feel short of monuments and piazzas either. Piazza Sant’Oronzo hosting the Roman Amphitheatre built in the second century is a must-see. The second stop could be Lecce’s stunningly beautiful cathedral located in Piazza del Duomo.

Together with all the baroque ancient buildings, Lecce offers several coworking spaces as well. Molo 12 is probably the most famous one, located right in the historic city centre.

A charming port town which used to be Italy’s capital for a while, Salerno is located in Campania region in southwestern Italy. The city is less than an hour away from the famous Amalfi Coast and Positano, making it the perfect budget option for enjoying the popular beach but staying in the less crowded spot as there are several bus and train options to reach the coast. 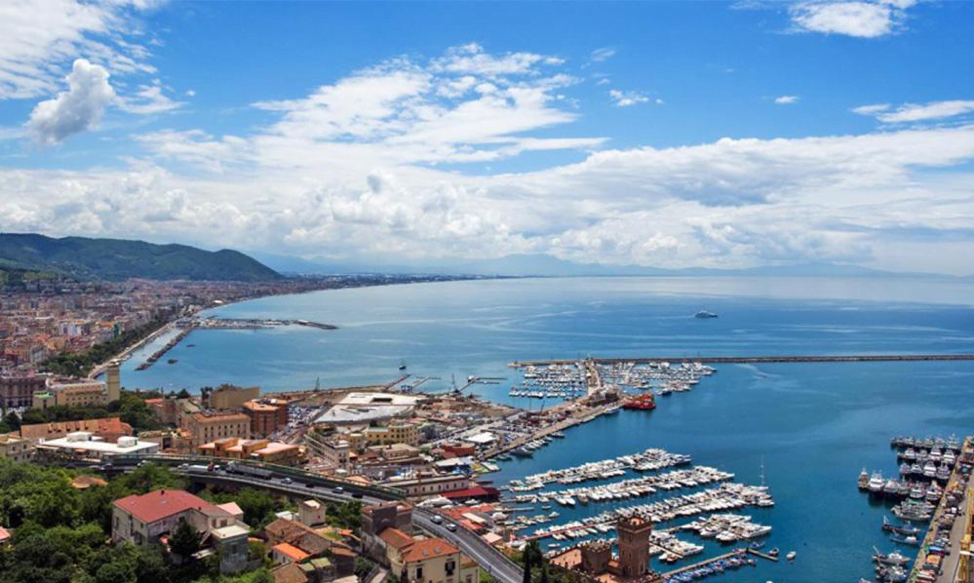 Salerno is also famous for being home to the most important medical school in Europe in the middle ages. “Schola Medica Salernitana” was built in the 9th century and held significant importance for the city. Salerno Cathedral also often referred to as the Duomo is probably the most famed monument over there. There are several villas and gardens worth visiting too. It could be considered also a base for visiting the lost city of Pompei, which is an hour away.

There is also a really nice public walkway facing the sea called Trieste Lungomare, which stretches for about a whole kilometre.  A great place to have a walk in the evenings, enjoying the skyline together with piazzas located all over.

Sellalab is an absolutely beautiful and comfortable option for coworking in the very centre of Salerno with significantly affordable prices.