The End of Overtourism 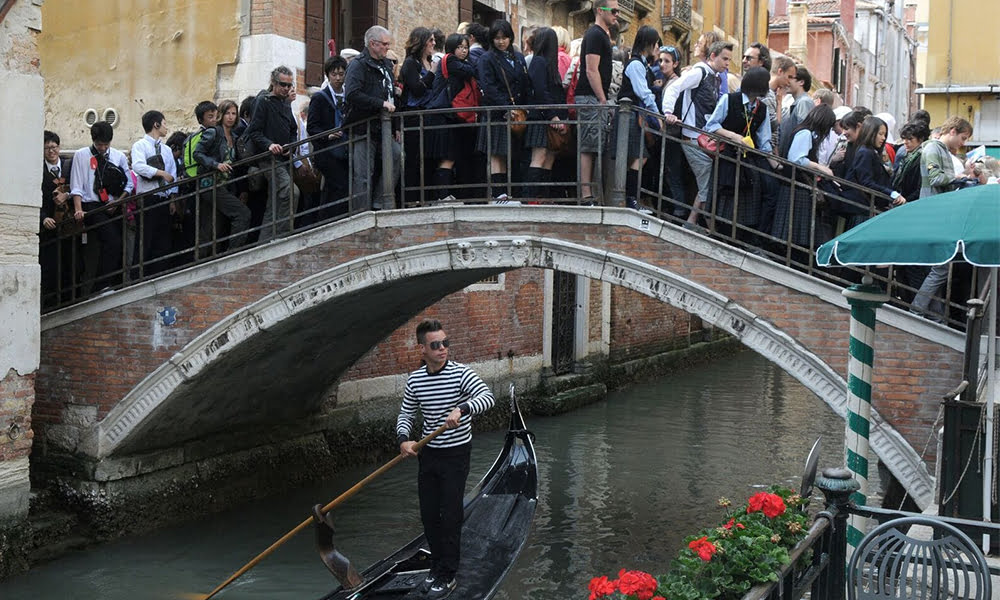 Last year at this time you wouldn’t be able to cross the Rialto bridge in Venice without bumping shoulders with thousands of other tourists. This year, the city feels more manageable as the coronavirus has stopped tourism in its tracks, revealing ghost cities devoid of local residents. While it’s caused economic pains around the world, especially in the tourism industry, cities like Venice that have been hit the hardest with overtourism, could get used to the new normal.

Venice and Dubrovnik, cities which get about 80 times more tourists on a yearly basis than their actual population, are rethinking their relationship with tourism.

“Airbnb is like our Covid,’’ Toto Bergamo Rossi, director of the Venetian Heritage Foundation added. “It’s like a plague, and it turned us into a ghost town.”

Just as the dolphins returned to the Venice canal, the locals are hoping COVID can help to bring Venetians back to Venice.

When tourism went too far

When a city welcomes an exponentially higher number of guests than residents, a city can slowly lose its identity. Local artisans close and cheap tourist shops take over. Companies buy residential buildings and rent them out as Airbnbs, take money from the local economy and displace long-term housing options for locals. Pollution heavy cruise ships drop off thousands of guests who put wear and tear on the city without putting much money into the local economy before getting on their ships and sailing away.  According to The Local, “one problem with so many large groups hopping in and out of the city, for example, is waste management. This is distinct from waste volume, itself an issue in a city with 52,000 residents – but coping with between 25 and 30 million visitors per year.” All of this combined has left cities under pressure, leaving locals feeling overwhelmed to the point some cities like Venice have become ghost towns. 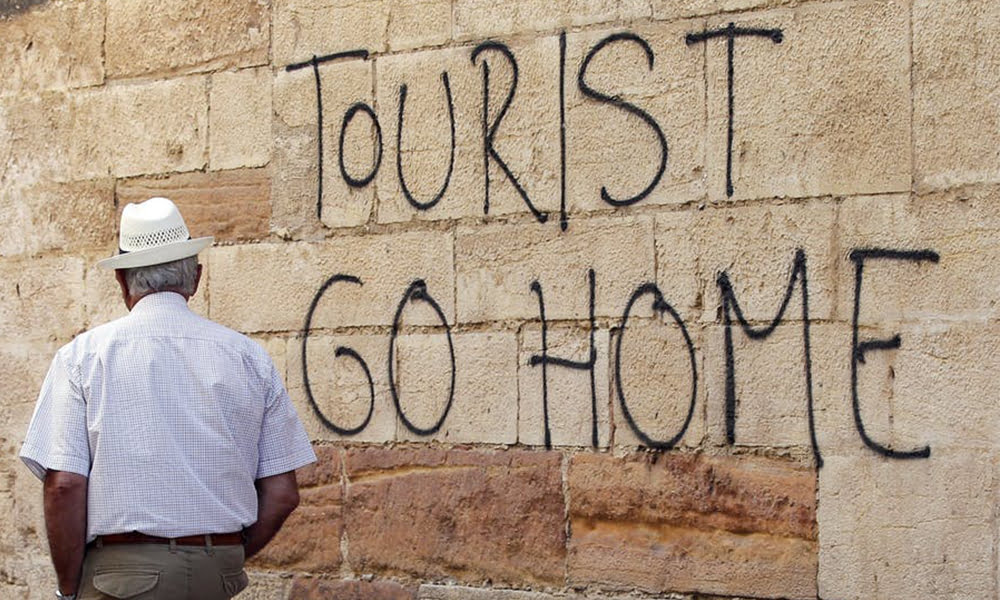 The end of overtourism

We are in the most unique moment of history. The world was put on pause and now we get to decide what kind of world we want to unpause going forward. With travel restrictions slowly lifting, now is the time to make a change before it’s too late.

Already we’re seeing some government initiatives. Amsterdam, another city hit hard with overtourism, just issued a ban on all Airbnbs in the city center. There’s a proposal to ban cruise ships in Venice. 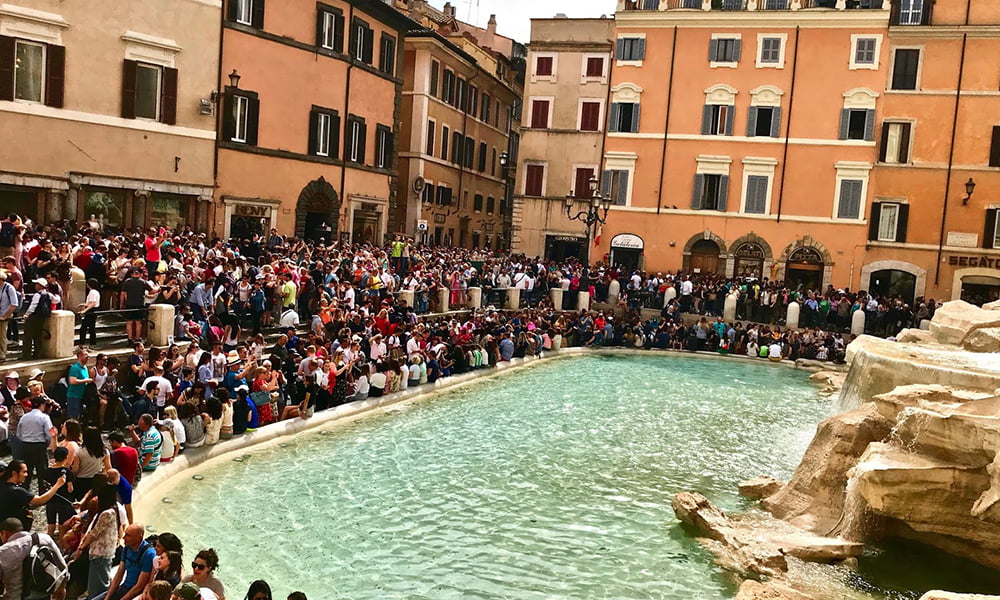 What you can do:

We need more than government intervention. We as travelers have to take care of the communities we visit. Luckily, there’s some easy steps you can take to make a huge difference.

First, and the easiest, skip the cruise.

Go off the beaten path. Try Bruges instead of Amsterdam for a beautiful city on canals. Go for a smaller less-known destination instead of the more famous over-crowded destinations. You’ll probably have a richer, more authentic experience meeting locals instead of other tourists anyway.

Choose slow travel. Take advantage of working remotely and book a rental for 1-3 months. Even better if it’s in the off-season. Take the time to live like a local and appreciate the local culture. Learn the language. Spend money in the local economy, especially in the off-season. Make sure your trip will make a positive impact on the local community.

To put it in terms of the new normal, traveling in the off-season flattens the tourist curve, taking pressure off the city’s infrastructure and making life a little more enjoyable for the locals, while still keeping cash flow to the economy.

In the end, overtourism is a shared responsibility, and one thing is clear, the welfare of the local residents should always be prioritized over the tourism supply chain.

8 Most Unique Experiences In Italy