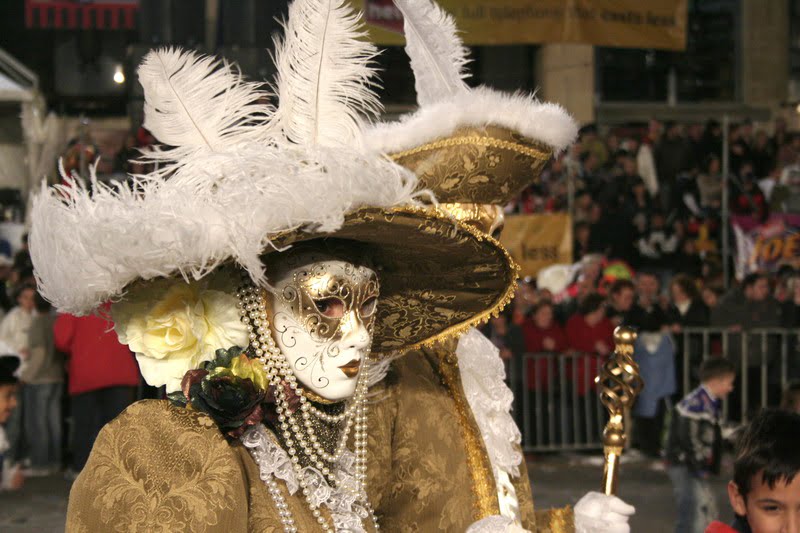 Everyone has a lot of expectations of how travel will...
Read more

Created in Collaboration with Lucky Paradise If you’re a digital...
Read more

On the island of Corfu, Greece, there is a...
Read more

Created in collaboration with OutsidePursuits. Known for its breathtaking turquoise...
Read more

We do have a lot of good expectations regarding...
Read more

During the next few days, the small archipelago of Malta, located between South of Italy and the Africa continent, will be hosting an event as great as the ones visitors can find in big touristy destinations such as Ibiza or Mykonos. The Maltese carnival, or Il-Karnival ta’ Malta, how it is called by the locals, happens every year and it lasts for about five to six days. This year, it will take place between 1st and 5th of March. 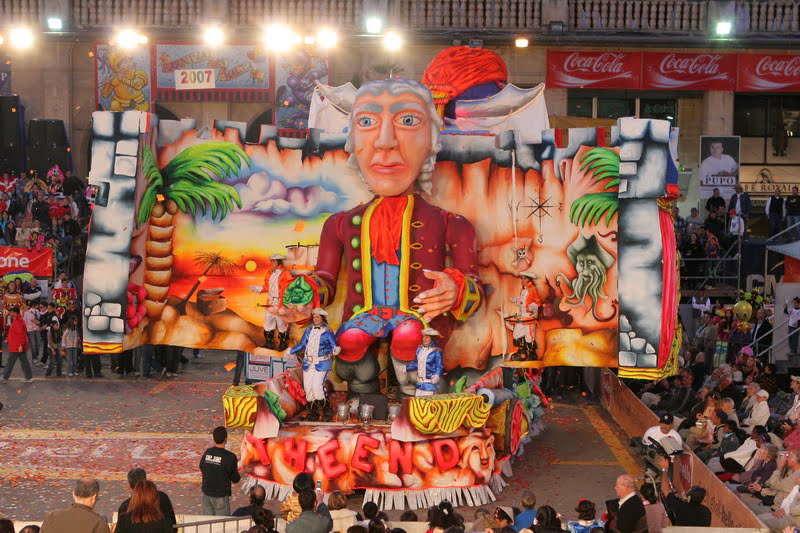 The celebration is one of the oldest historical festivals in Malta, with just under five centuries of credited and documented history dating back to the Knights’ of St John’s occupancy in Malta. New artistic creations are born while traditions are kept alive and revived, particularly with the revival of satire, a fundamental facet to the historical Maltese Carnival.

Each day of the event, the community gets together and celebrates all over the country creating a truly enthralling atmosphere. Not only are there magical costumes and upbeat dances for you to sit back and enjoy, but an incredible fantasy world is created in the streets: artistic and satirical floats, workshops, modern art and music, keeping the festival spirit alive for days. 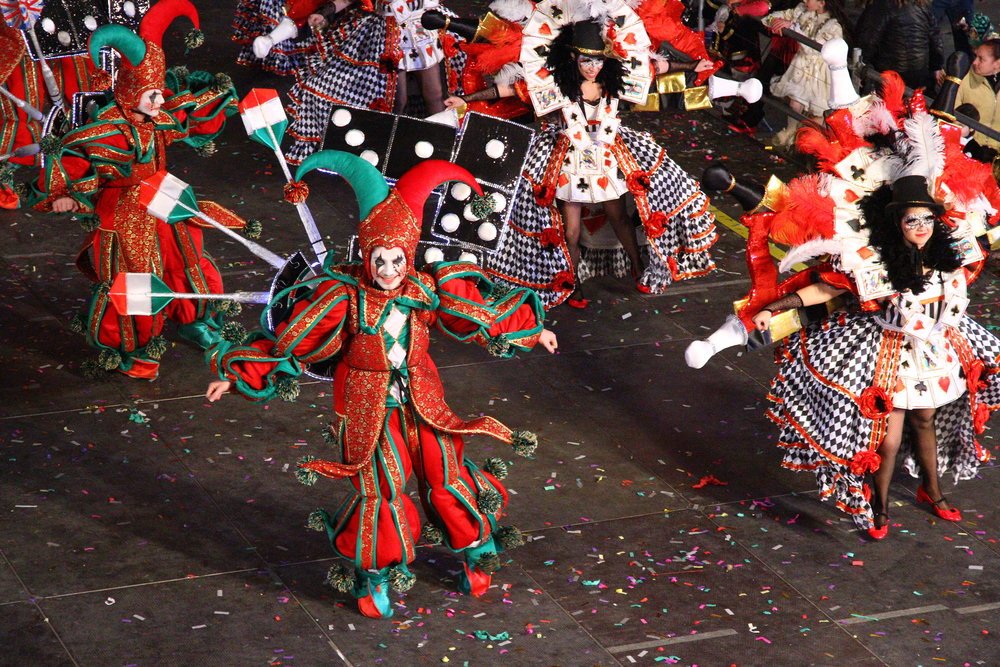 Throughout the years, Festivals Malta has also striven to improve the quality of carnival installations as well as provide a decent space where these creations can be produced, exhibited and stored. It is through this shift in mindset that a new project entitled The Malta Carnival Experience Project has been thought of, planned out and will soon become a reality. The new project will see the construction of a Carnival village, which will be enjoyed by all throughout the whole year.

For those that are a little more ‘young at heart’, a trip to Gozo during the Carnival is an absolute must-do. Thousands of revellers make the 20-minute ferry ride from Malta to Gozo and descend on the smaller sister island for a week of parties and fun. You can check out a range of parties happening at various clubs around the island, or you can rent a property for the week and throw a party of your own.

Whatever you decide to do, just don’t miss the famous Nadur Carnival party on Saturday night where the whole town flocks to the main square for an over-the-top street party. Expect some extremely funny and possibly controversial costumes!

Another aim of Carnival is to promote a healthy, collaborative festival where Carnival participants can share experiences in unified spaces around the city, the villages and the sister island of Gozo. This interdisciplinary festival brings together artworks that cohesively and unilaterally educate audiences on the same grounds, spaces and spheres, through a unique experience.

The central events are held in Valletta. Similar but smaller events are held on the nearby towns and villages. The events in the periphery carry mysteries and gloomy nature.  Due to the numerous visitors during the carnival days and the high demand for accommodations, it is recommended to check hotel rates and book rooms well in advance.

Given how small the island is, you can travel from north to southern tip in an hour or so, longer by bus, so deciding where to stay is a matter of taste and what are you expecting to find in Malta. A great way to stay where you want and have plenty of room and flexibility is to rent an apartment. In this way, everyone will be able to have a bit more space. On the other hand, hotels are clustered in particular areas and this can affect the type of holiday you prefer.

When choosing where to stay, the archipelago offers a wide variety of options. Gozo is the second-largest of Malta’s three islands. A 20-minute ferry crossing from Cirkewwa transports you to Malta’s sister island, where life moves at a calmer pace, revolving around the seasons. Gozo has also some of the best dive sites in the world and accommodation on the island is as unique as the island itself and you can go self-catering and rent out an authentic centuries-old farmhouse.

The capital city Valletta takes centre stage this year as it is crowned European Capital of Culture so it is quite natural that everyone will want to stay here. The seat of government, Valletta is packed with history and has a bustling nightlife with top restaurants and trendy wine-bars.

Just 25 minutes drive from the airport is the picturesque former fishing village of St Julian’s, which is now the entertainment hub of the island with numerous trendy bars, nightclubs and a plethora of restaurants crowned by the landmark Portomaso yacht marina which renews the town’s maritime tradition. Linked via a delightful seaside promenade to the upmarket residential town of Sliema and its many shops, St Julian’s is also home to a large cluster of hotels, seven of them in the five-star category.

Malta’s northern coast retains its natural beauty with fertile valleys, small farming villages, the island’s largest sandy beaches. And in the central region of the island,  travellers can find a quieter place, the medieval walled city of Mdina, away from the hustle and bustle of the capital and the bright lights of the main tourist resorts.

And once you are already there, be prepared to taste the island’s delicious food. The Maltese love their food so much and endeavour to pass on to future generations all the traditional recipes that use local ingredients. Maltese cuisine is described as being quite typical of a central Mediterranean Island, with its full flavoured and colourful variety of dishes. Taking influences from across the Mediterranean and from its proximity to North Africa, there is much to savour here with a glass (or two) of local wine. Some of the restaurants you cannot miss include: Dinner in the Sky and Surf n Turf  (contact them).

In case you want to prolong your stay, there is plenty to do in Malta after the carnival season is over. For those who have a particular interest in history, there is a private tour of Valletta, Vittoriosa and Hagar Qim Temple or the Gozo Day Trip to see the Ggantija Temples. And for those who are interested in pop culture and television, Malta was the film location for popular TV show Game of Thrones and the film Popeye, and both locations can also be visited on tours. (contact them). 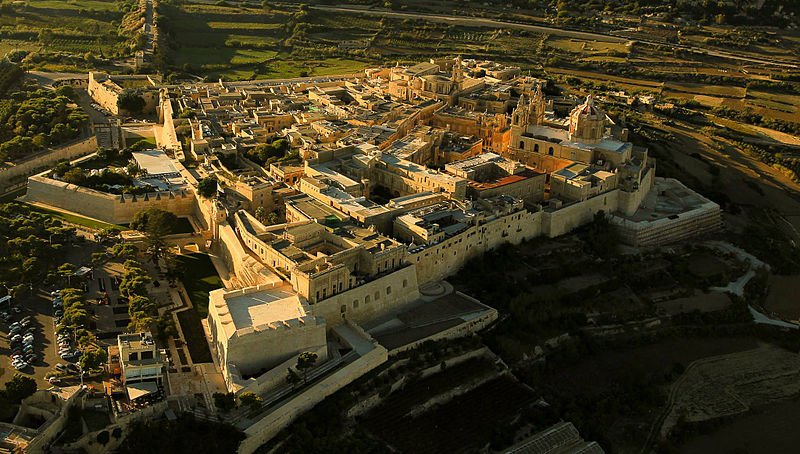