Most unique attractions in Croatia 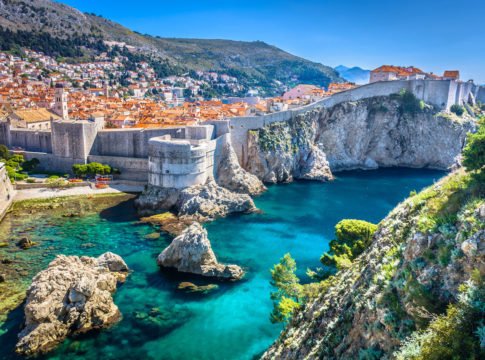 Croatia is well known for its natural beauty and cultural heritage, and with over 1,000 islands and many festivals to please even the most demanding visitor, Croatia is a country worth visiting no matter the season. Featured below is a list of most unique attractions to visit in Croatia that will make never want to leave the country.

What looks like a picture taken from a movie set about some distant magical land, it’s actually the Plitvice Lakes National Park, in Croatia. Believe it or not, you can visit this amazing place, just 2 hours outside of the capital Zagreb. Listed on the UNESCO List of World Heritage sites, it is home to 16 lakes, and numerous waterfalls and cascades! A number of wooden footbridges and hiking trails also run through this exotic paradise inhabited by wolves, brown bears, and over 160 species of birds, offering visitors scenic views and excellent photo opportunities. Get Your Guide offers great day trips from Zagreb. 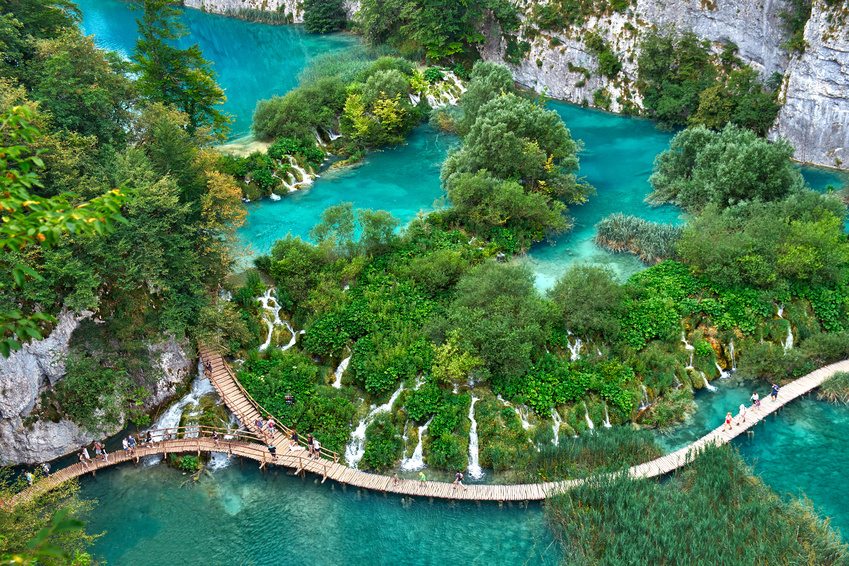 Hum – the Smallest City in the World

When someone says “city”, the first thing that comes to mind is a big and noisy place full small or large buildings, streets with thousands of cars crawling along with them, where a large number of people live. So it is no surprise to see the wonder of all the curious people who find themselves at the foot of the Istrian hill when the guide tells them that the city of Hum is located on top of it. 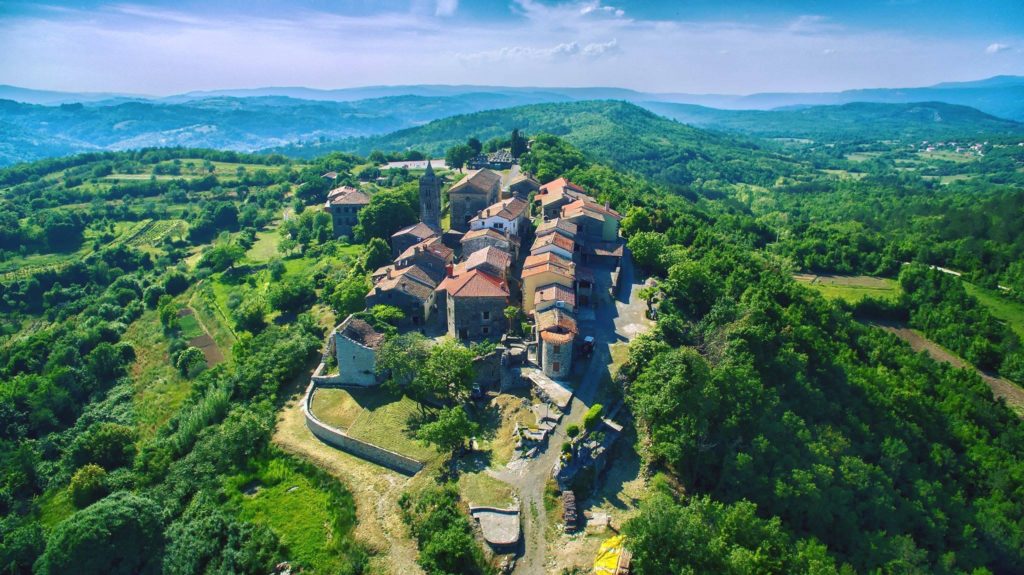 It’s the most famous tourist destination in Croatia. You can’t come to this country without visiting Dubrovnik. It has an incredible old town of churches, palaces and towers, all surrounded by thick defensive walls. The highlight is walking those walls – they cover a circuit of 2 km with different views of town and sea from every angle. Visit the St. Lawrence fortress and go up Srd Hill on the cable car. Dubrovnik is full of spectacular views. I will say this though – Dubrovnik is not our favorite place in Croatia. We find it’s too touristy, too expensive and find that it has lost its Croatian soul. And in case you’re looking for an adventure, why not trying of the Airbnb’s Kayaking tours in the city!

Trogir is a small town with a huge concentration of attractions for a place of its size.  It has a famous Cathedral, a belltower (that you can climb), a fortress, a seaside promenade, and a whole bunch of churches within a walled old town. Trogir is a UNESCO World Heritage Site and is incredibly well preserved. Walk around in the evening or the offseason and you’ll feel that you’ve stepped back to Venetian times.

Built in the 1st century AD, Pula Arena is one of the world’s largest surviving Roman amphitheaters and the best preserved ancient monument in Croatia. Once used for gladiator fights, the arena is now the center of the city’s cultural life, hosting a variety of events, exhibitions, and concerts, including the Pula Film Festival in July. One option to visit the city is to go on a day trip from Zagreb.

Diocletian’s Palace was built in the 4th century as a retirement seaside residence for the Roman Emperor, his family, servants and guards. The rectangular structure (520 x 620 feet) was two stories, fronted the sea and was built more like a fort than a palace. Even though the Roman palace was abandoned and left in ruins, it remains one of the best-preserved palaces of Late Antiquity. Exploring the Split palace is the top thing to do in the city.  And in case you want to get some work done while you’re in town, there are a lot of good options for coworking spaces such as Salt Water Members Club.

The paradise beach Zlatni rat is one of the most beautiful beaches on the Croatian coastline and at the same time the most representative panorama of Bol. It was created by deposits of fine pebbles as sediment around the underwater reef, spreading as a small tongue as much as 500 meters into the sea. The very tip of Zlatni rat keeps changing its shape constantly due to the influence of winds, waves and sea currents, making it appear different and repeatedly interesting. This location is a protected natural area and a favorite spot for surfers and kite-surfers from around the globe.