Hosting plenty of stunningly beautiful coastlines and being home to the most ancient villages and towns in Italy, the southern region is still, surprisingly, not the most visited in terms of numbers compared to the other Italian regions. How could a place with such an amazing climate, exceptional food, picture-perfect beaches with crystal clear water with prices definitely affordable end up being still relatively underrated? 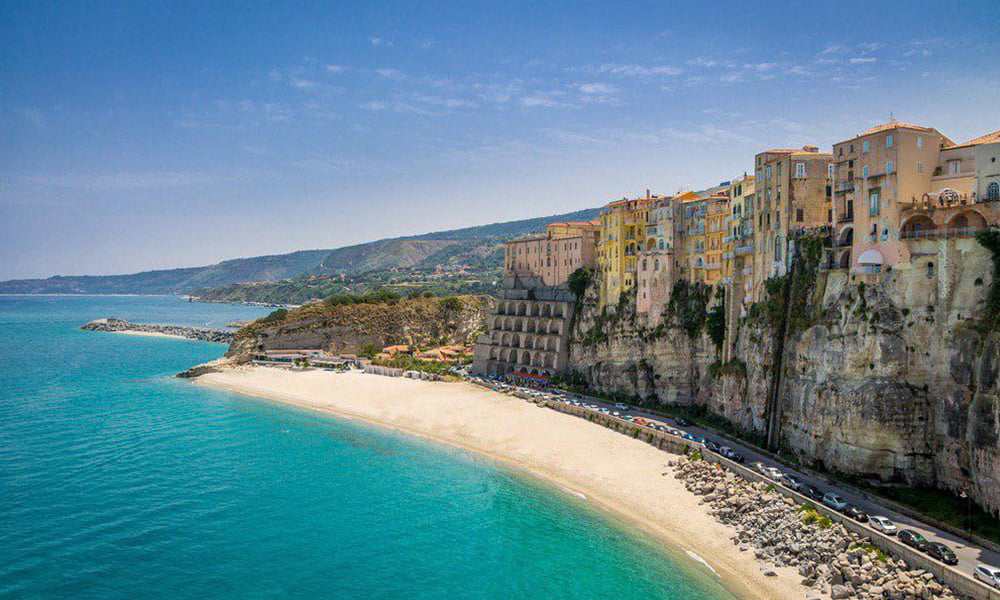 Well, we won’t go into details and cause and consequence analysis, but rather appreciate the fact that it is there and so affordable and continue our blog series on Southern Italy with reviewing the next chunk of 5 top cities in the south that could be your next destination for a month or two.

Known as “The Kingdom of the Sun” Palermo is the very heart of Sicily, an island located right next to the Southern Italy mainland.

Palermo is, indeed, the most important city on the island, being a capital not only on paper but in terms of culture, economy and tourism as well. Probably not surprisingly, it has also been awarded the title of “Italian Cultural Capital” last year in 2018.

Located on the island that is right in between Europe and Africa, Palermo faced a lot of challenges and cultural shifts throughout history, such as Greek and Arab influences later on, which is visible even now.

Massimo Theater is a place to go. It’s the third-largest theatre in Europe, and one of the most famous ones not only in Sicily but in the whole of Italy. There are always various events scheduled throughout the year and you can check the schedule on their website. 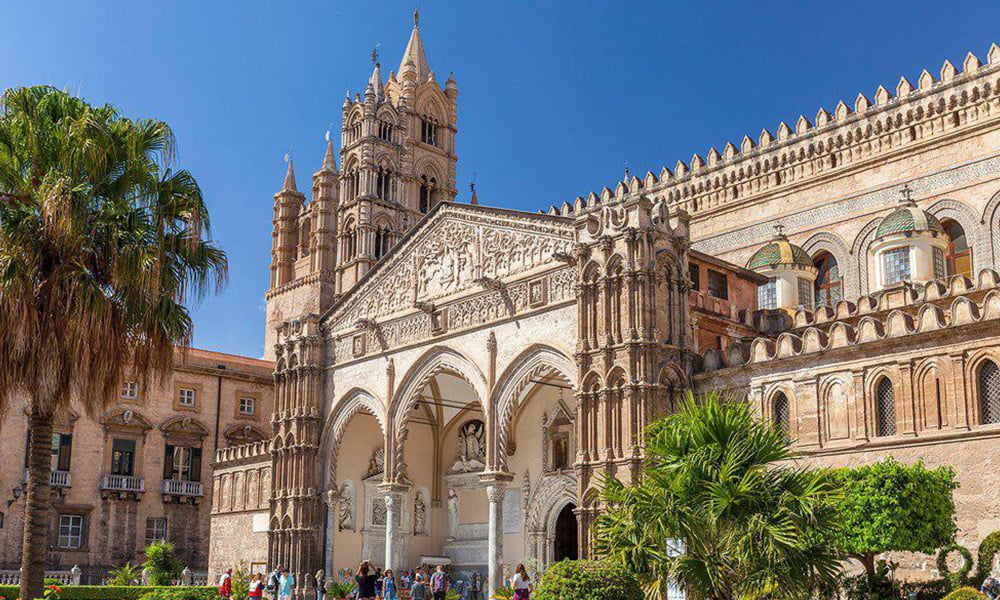 PMO and NEU are two main coworking spaces in Palermo, both located in the city centre and with quite affordable packages.

Palermo might not be a hidden gem for a lot of people due to its size, but  it definitely offers a completely unique atmosphere that is very different from anything you might see in Europe or in any other Italian city, and it is still not among the main spots in Italian tourism, which was the reason it got its spot in our list.

Bari is the capital of Puglia Region and holds a big cultural and economical role not only in its own region but for the whole of southern Italy. It is mostly known for its commercial importance being a connection point thanks to its location and port, but definitely not among the mainstream tourism.

Bari could be a great base for those who want to stay in a city but breakaway to one of the most charming town’s beaches in less than 30 minutes. And we are speaking about a place, that the words are probably not enough to describe, called Polignano a Mare, which can be reached either by train or by bus.

Also known as “Pearl of the Adriatic”, it is surrounded with caves and cliffs and famous for its crystal clear waters, which makes it the ultimate place to enjoy the sea from a completely different perspective. 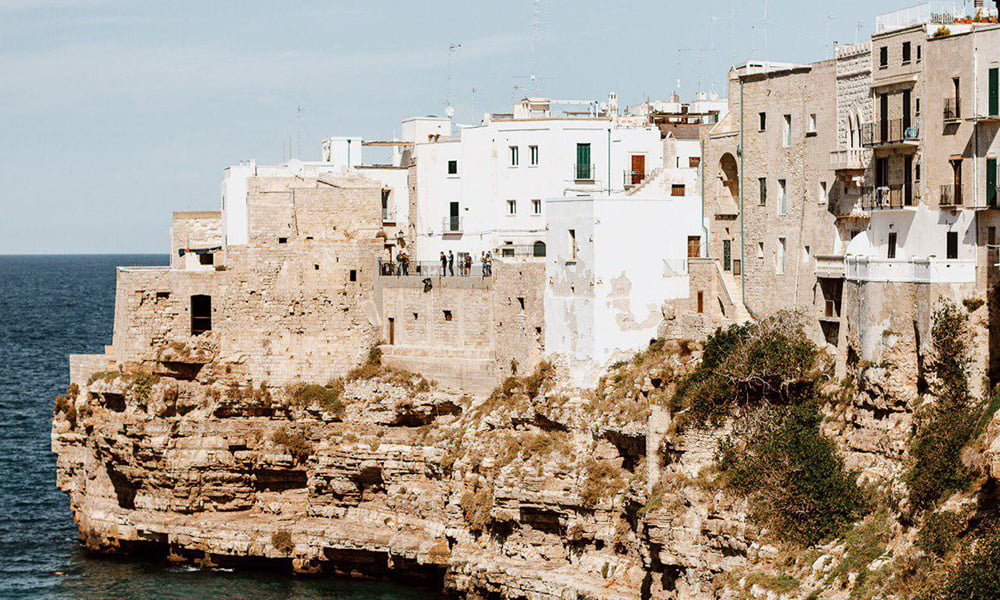 If you drive down further you will end up in another town called Monopoli, which is an extremely charming town, something in between Bari and Polignano a Mare, resembling the later in terms of its but much bigger in terms of size and population.

Impact Hub Bari is definitely the biggest and complete coworking space in Bari. Spazio 14 is another alternative, located in the very city centre, facing the  , much smaller in terms of sizes, but definitely a cosy place where you won’t feel short of anything.

Founded by Greeks, Messina has always been famous for being the entrance to Sicily and not surprisingly was considered to be a big commercial centre in Southern Italy due to its location and port.

Zankle – that’s how Greeks named the city originally a while ago. But throughout history, Messina got through several invasions such as Roman and Arab, which, obviously is reflected in the culture and eventually affected its original name as well. 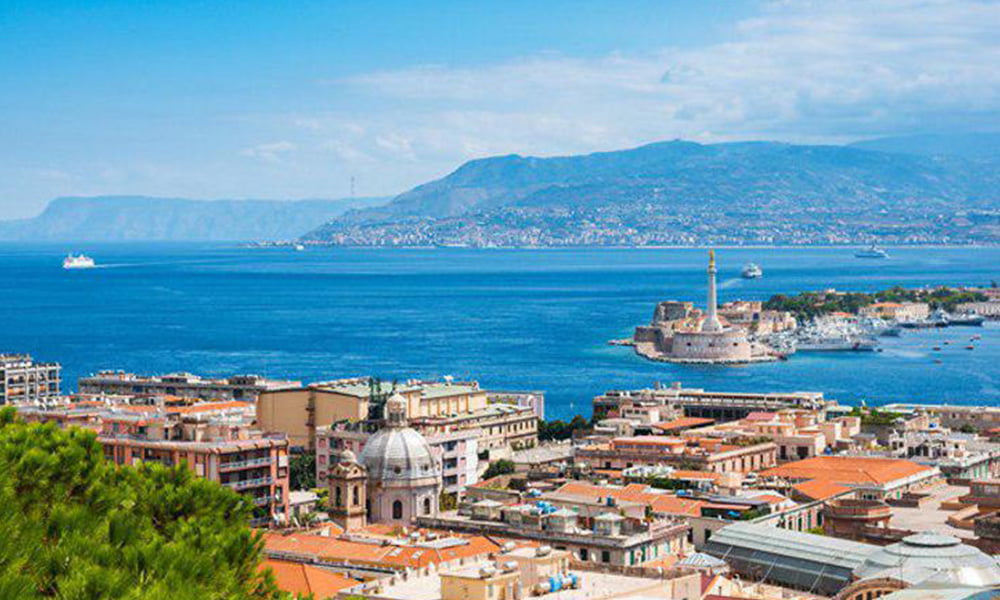 A huge earthquake happened here at the beginning of the 20th century which affected the city a lot and the Messina you would see nowadays is constructed in a safe manner, with building lower and streets slightly wider.

Art wise Messina has something to offer as well. Two of the latest works of legendary Caravaggio are here at the Regional Museum of Messina, which is located in the northern coast of the city.

Even though Messina is usually experienced as a part of the trip to Sicily, and not the main destination, but you could easily break the cycle and have a decent long stay in this nice charming city.

GarHub114 is considered to be the main coworking place in Messina, located in the very city centre.

Another portal town, a place where people usually end up starting their Southern Italy journey if arriving from Greece. Brindisi is and has always been one of the entrances to Italy, always having people passing through from ancient times.

Keeping that in mind, Brindisi seems to be an ever-changing city but at the same time, a city with a really nice and compact historic city centre. 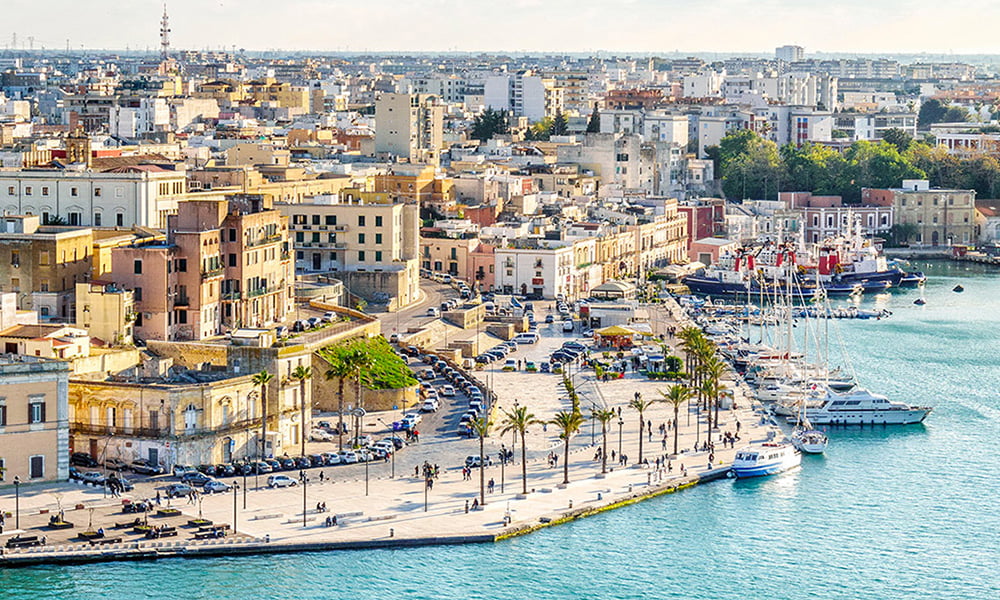 It’s a perfect place for those who prefer slow-paced travels. Brindisi is also well equipped, and here you can even find surfing and diving schools.

Maybe monuments are not that abundant here compared to other Italian cities, but Swabian Castle is a must go. Being built in the 13th century it has been used for various different purposes throughout the time.

«Tourist house» is an interesting place to go.  An old nice mansion that was fully renovated recently, and now hosting various cultural events.

The climate here is typical Medetirenaen with hot summers with a lot of sunshine and slightly cold winters. It rains relatively often throughout the period excluding summers but snows rarely.

IBCenter Happy Working and Tank are the main coworking spaces in Brindisi. Both located in the city centre.

Catanzaro is the capital of Calabria region. Like most of the cities in the south Catanzaro has been influenced by Greeks and Byuzanatin Empire as well.

Ponte Bisantis is a bridge that was built recently which ended up to serve as a monument for city visitors as well. It really nicely blends with the city connecting the city centre with the Strada dei Due Mari.  And luckily enough there is a pedestrian area on the bridge, which turns into a nice walkway with stunningly beautiful scenery.

Pietragrande is a nice charming sandy beach. Definitely not a popular one, which makes a quiet alternative with little to no sacrifices. Still an amazing beach with stunning skyline views. 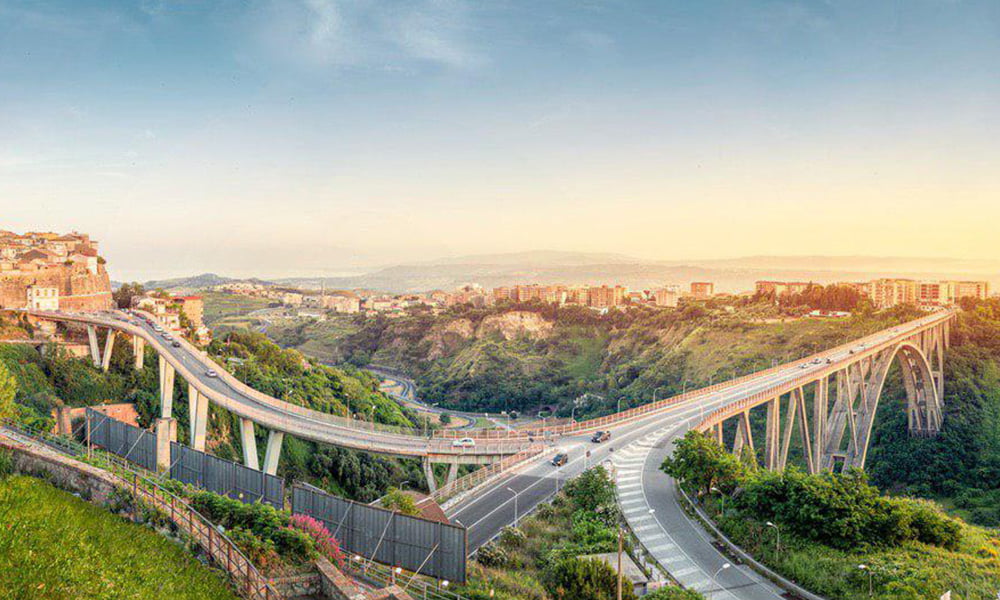 If visiting monuments is a part of your travel routine, Scolacium Archaeological Park and La Chiesa di San Giovanni are both places to go.

The park displays ruins of the remains from different centuries and should be exciting for anyone who is into history, including ruins from different empires that Catanzaro was part of, such as Byzantine, Roman or Greek empires.

The church, despite its very simple and modest sizes and Roman style, still holds a significant importance for the city. Built in the 16th century, it’s among the oldest ones here.

Greece: one of the world’s largest open-air museums

How to Find Cheap Flights and Travel the World