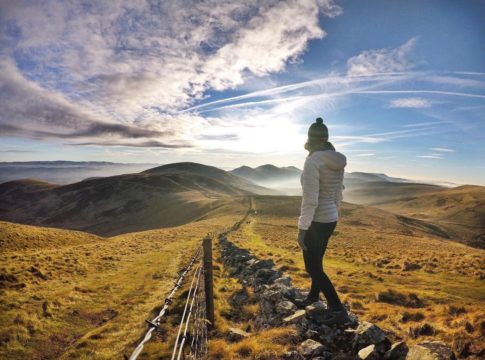 Empowering but also challenging, few things are more rewarding than solo travel, a trend that has been increasing over the years, especially amongst women. Probably you’ll have to perfect the art of taking selfies, but it’s a small price to pay for the freedom to plan a trip exactly how you want it when you want it.

That said, traveling alone isn’t always easy and choosing the right destination can be a bit overwhelming. For that reason, British tour company Ampersand looked into the best places for women to travel alone, rating countries by their safety and women’s rights records, along with common interests like scenery, adventure, food, and also, Instagram hashtags, after all, why not? So here are the 10 best places for solo female travelers.

The Philippines is an incredibly safe destination for solo female travelers and male travelers alike. While there are a lot of “crimes of opportunity” here, confrontational or violent crime is very uncommon. While safety precautions are necessary just like in any new location, people in the Philippines are extremely hospitable. And if you are a digital nomad and need to get some work done while you’re there, Acceler8 by UnionSPACE might be a good option! 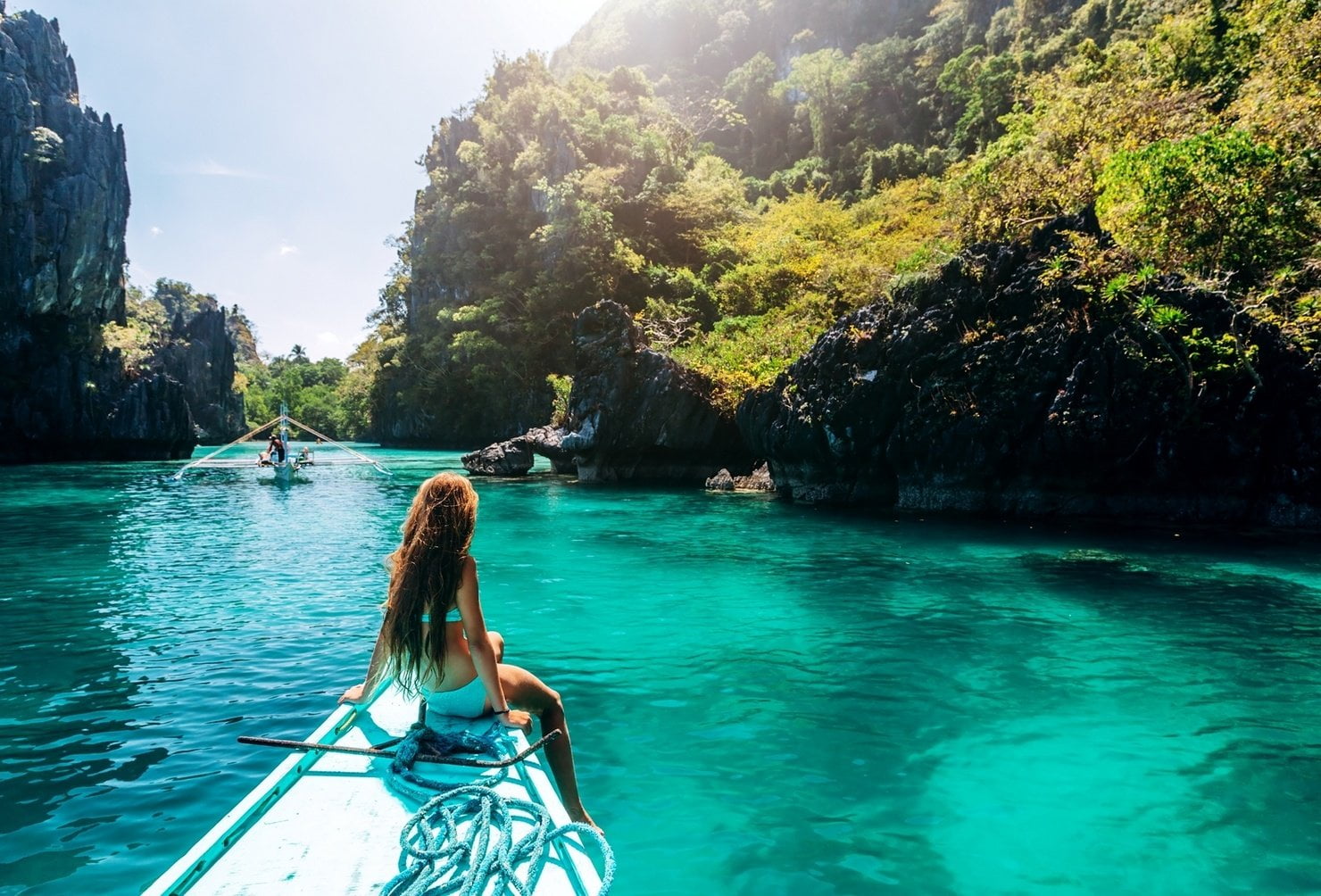 Portugal seems to have become an ‘it’ destination over the past couple of years, and we can certainly see why. It’s a gorgeous country with friendly people and lots to see and do, with great options for hostels, you can make easily make friends when traveling solo. Also, as safety is one of the most important factors as a solo female traveler, Portugal was ranked as the third safest country in the world in the Global Peace Index. 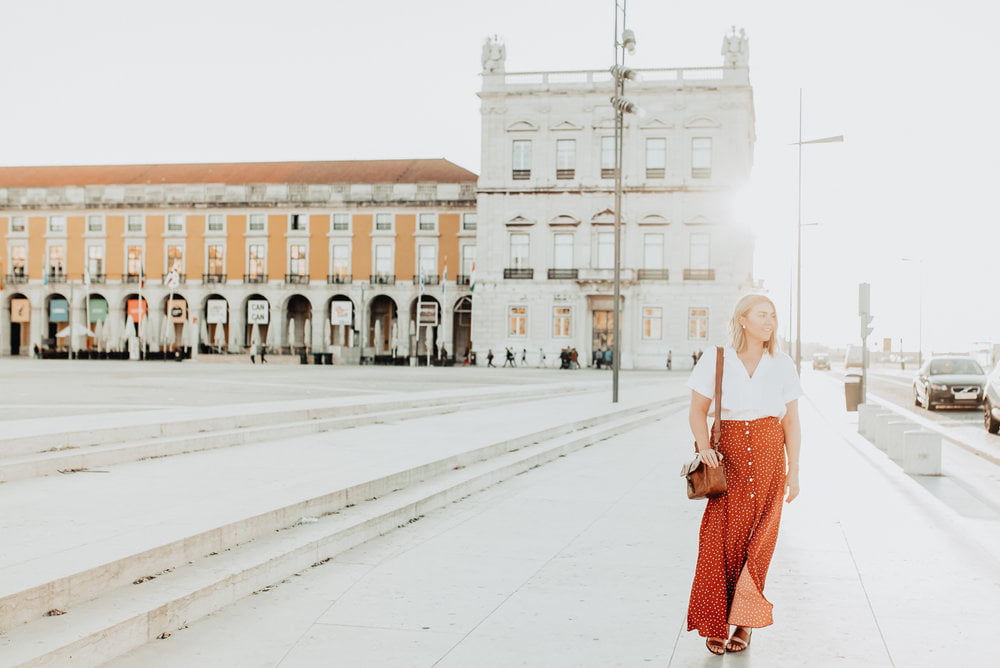 Canada, voted one of the safest countries in the continent, is home to a wide range of landscapes, including centuries-old forests, snow-covered mountains, countrysides, and lakes. Its wilderness especially is spectacular and definitely worth the trip. What’s more, their cities also have a special charm and a multicultural touch. 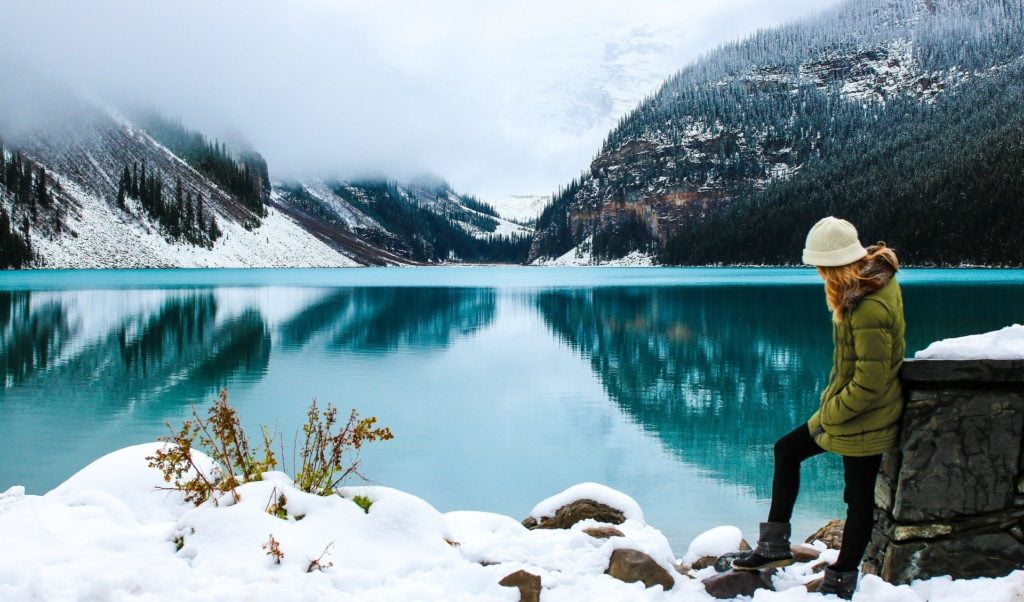 Australia is a particularly good destination for solo female travelers, as Aussie’s are notorious for their good cheer, and it’s virtually impossible not to get to know a few locals while you’re hopping between cities and coastlines. Sydney is very multicultural so you will find that there isn’t any rule for behavior here. Australia is also the land of coffee which is pretty ideal if you’re traveling while working. A few good options are Axil Coffee Roasters in Melbourne or Paramount Coffee Project in Sidney 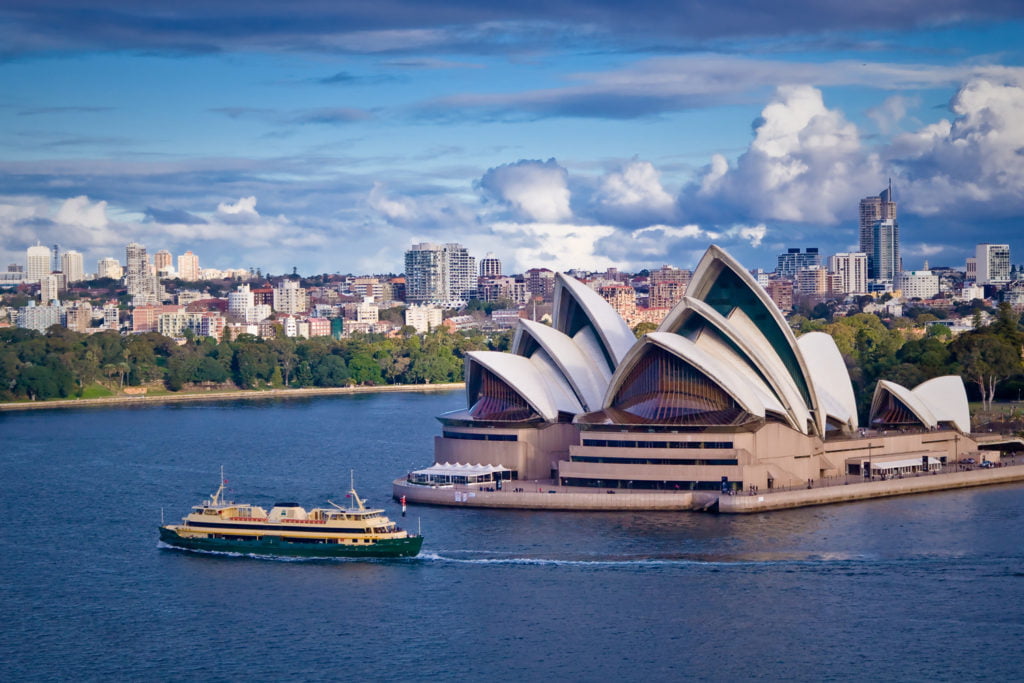 Italy may be one of the world’s quintessential romantic destinations but solo travel in Italy is just as much fun. Women solo travelers thinking of going there may like to know that gender equality is entrenched in the law and discrimination is illegal, as is any kind of violence against women. This doesn’t mean it doesn’t happen, but serious assaults aren’t common so you can feel pretty safe roaming the streets of Rome. 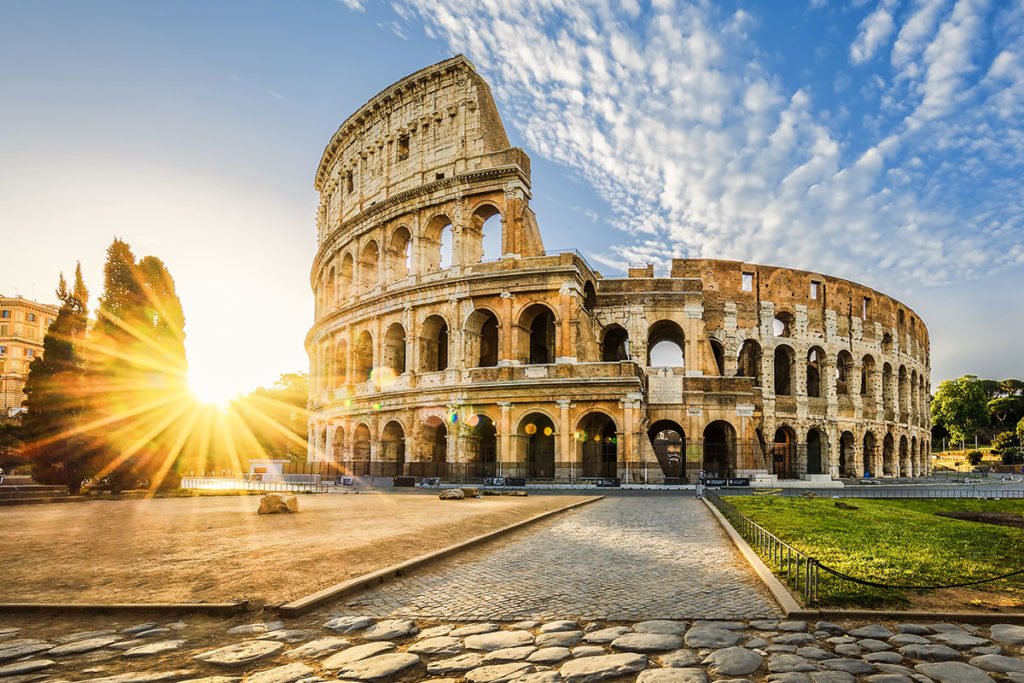 Bali seems to attract the most female attention for being the safest place in Indonesia for women to reside. Indonesians are very friendly, tolerant and respectful towards foreigners and amongst each other as well. The only danger is getting fooled by commoners who would try to ditch you for your money and nothing else. So, pack your common sense along with the other items when you move in there. Nowadays, Bali is one of the most popular destinations for digital nomads, being very easy to find great coworking spaces such as HUBUD or Kumpul Coworking, where you can buy day passes in case you in town just for a few days but still need to get work done.

Whether it’s the intoxicating buzz of New York City or the beaches in California, the U.S. pretty much has a way for every type of solo traveler to feel free. As Americans are very friendly, you can feel really safe and unless you’re in a major city, expect to be greeted on the street with a “Good morning!” or at least a nod. 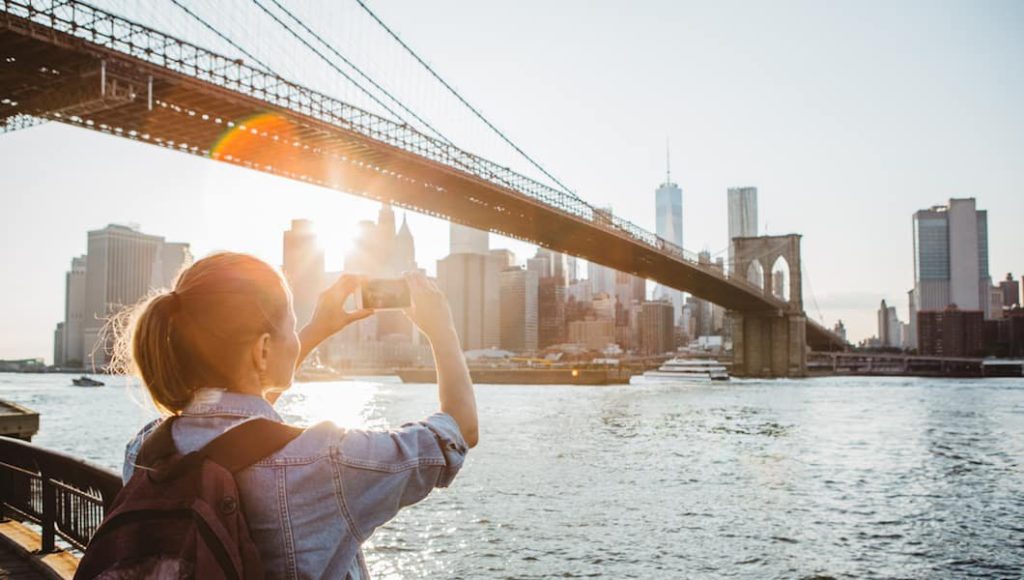 Given that Madrid was the first city to officially ban manspreading on public transport, it’s no surprise that solo female travelers rate Spain highly for its women’s rights. Of course, there are plenty of other reasons to visit the country: a thousand miles of Mediterranean coastline, endless servings of paella, fabulous architecture, and, well, the entire city of Barcelona. Just don’t show up for dinner before 9 p.m.—even if it is just you. 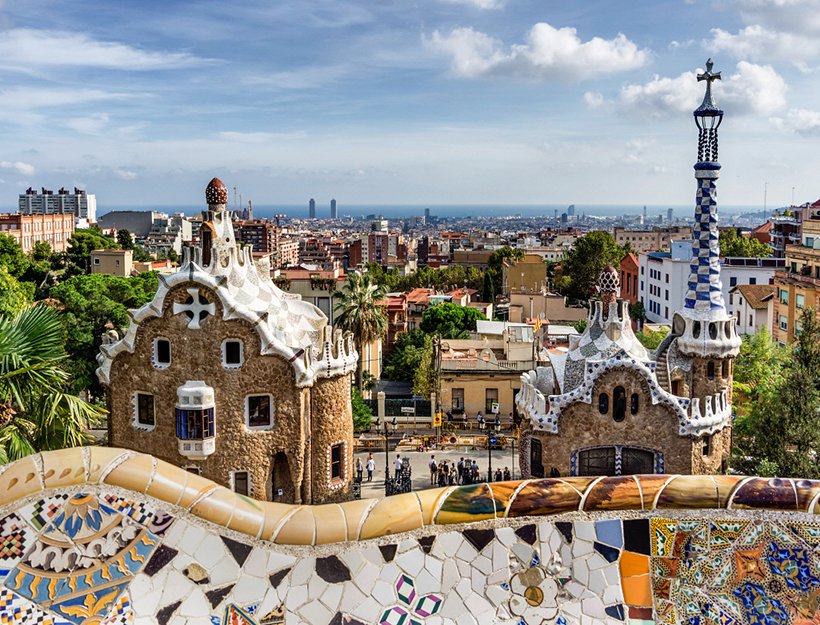 France came second due to its high score for women’s rights, and the fact that it has closed almost 80% of its gender gap, placing it in the top 20 in the world. France also placed top 20 in the world for adventure, thanks to its pleasant climate, the natural beauty of the landscape, and how friendly the locals are. 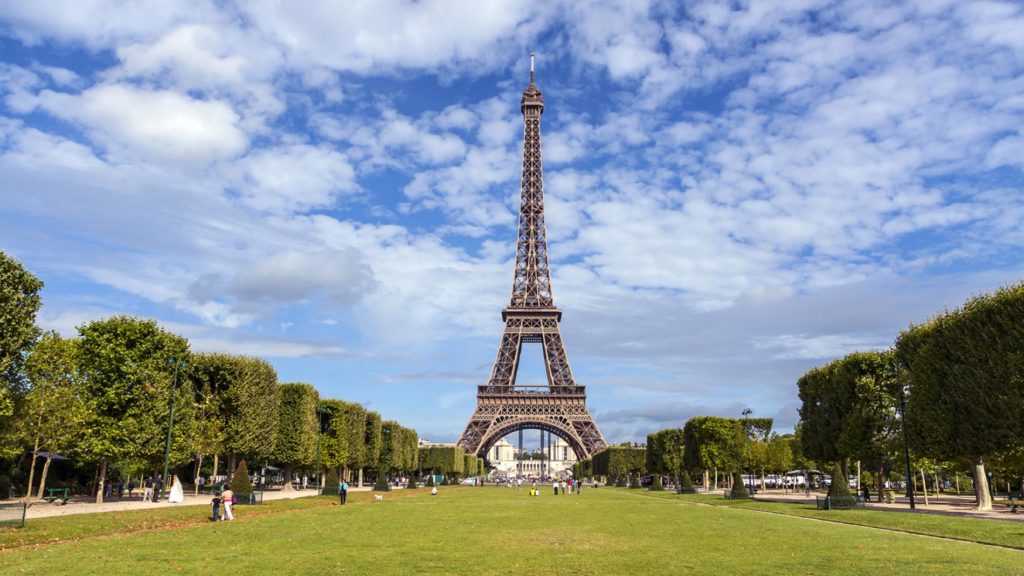 Japan has become popular amongst solo female travelers, and for that reason, there are now options that are just for women to travel on your Japan vacation. There are even women-only places to stay, including Nine Hours Kyoto and Nine Hours Tokyo. So if you’re planning your next trip there, don’t worry because you will have plenty of opportunities to meet other women traveling around Japan alone. 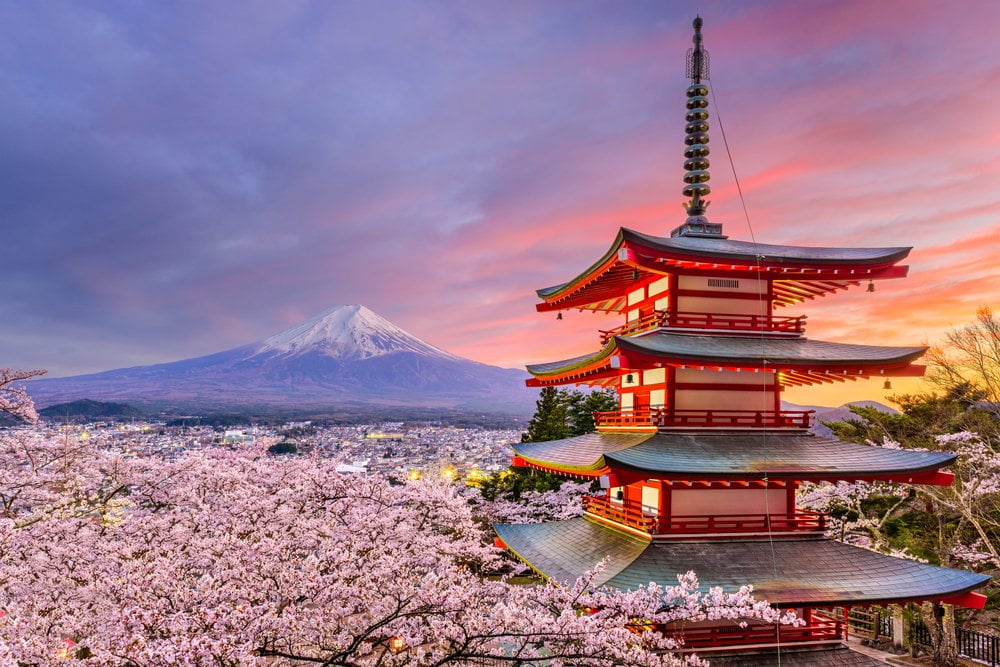