5 MOST UNIQUE FESTIVALS IN ITALY 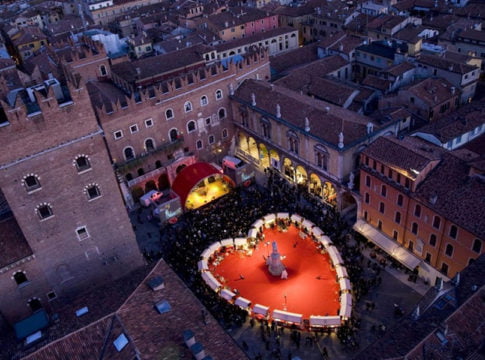 Italy is home to many unique, spectacular and exciting cultural events of international importance. There are plenty of opportunities to get unforgettable emotions. A wide choice for music, film and food lovers all year round. Among the most famous ones being the Film Festival in Venice, Umbria Jazz Festival in Umbria and probably Pizzafest in Naples, but there are also some unique festivals in Italy.

So, if you are into more alternative options, and looking for more unique and off the beaten track experiences, here’s a summary of the most interesting and relatively unique festivals that are worth paying attention to.